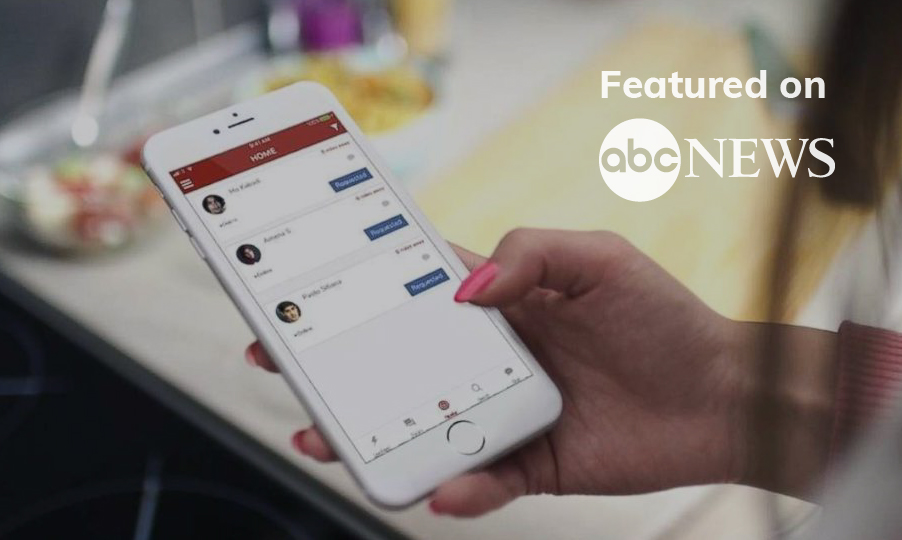 For highly skilled refugees, an opportunity to translate language skills into work

LONDON — Ahmed fled Syria knowing he might never return. He understood he would have to say goodbye to friends and loved ones, to the life he had worked so hard to build.

But he never thought taking refuge in another land would mean never practicing dentistry again, giving up on almost 10 years of sacrifices and hard work for a career he profoundly loved. Since immigrating to the U.K. in 2015, he has not been able to practice dentistry again.

“No one tells you that they won’t hire you,” Ahmed told ABC News. “But you feel it, the stigma. I feel it, many times, I feel it.”

Ahmed spoke to ABC News on condition of anonymity and asked to use a pseudonym in order to not jeopardize his dental certification application.

‘I’ve wanted to feel this feeling since I came to the United Kingdom. To feel like I can be helpful.’

Since coming to the U.K., he said he has spent hundreds of dollars in exam fees to get certified to practice. He said he meticulously saves what cash he can from the refugee allowance he receives from the UK government and splits his money between providing for his now-pregnant wife and saving for the certification exams.

Ahmed’s is a struggle familiar to many refugees around the world.

“We can’t pretend that refugees don’t experience racism and discrimination in the labor market, and that will negatively impact their access to jobs and the jobs that they might seek,” Alice Bloch, a professor of sociology at the University of Manchester, told ABC News.

In her research, Bloch has found that refugees are consistently underemployed. As a result, they often have gaps in their resumes. For highly skilled refugees, the problem worsens as the lack of practice tends to lower their chances of landing a job in their fields.

And like Ahmed, many refugees give up on their former careers when they are forced to flee to other countries. According to the Department of Labor, foreign-born workers are less likely to be employed in professional, management or related occupations than U.S. born workers.

“Recertification is a long and costly process in the United States,” Molly Fee, a Ph.D. student researching forced migration and refugee resettlement at the University of California, Los Angeles, told ABC News.

“Since early employment is a necessity for refugees as soon as they arrive, refugees typically have to accept the first job opportunity available,” Fee said.

For many refugees, that means taking entry-level jobs and changing their career paths.

Fee said that some refugees are able to successfully readjust their career goals. For example, former doctors get certified as nurses or medical technicians so they can continue to work in their fields of expertise.

For Ahmed, he has chosen to pursue both dentistry and a new profession.

A few months ago, Ahmed heard about Sona Circle, a networking app that helps refugees find employment opportunities in their areas.

Archibald Troko, one of Sona Circle’s co-founders, said it’s about giving refugees hope so they can say, “‘Hey, look, I haven’t just been discarded and fall through the cracks of society.”

With close to 2,000 users in New York, London and other major cities and the ability to connect refugees with employers, Ahmed said he hoped to find a job through Sona Circle.

Instead, Ahmed found work through the company’s other brainchild, Sona Translate, a new company that aims to employ mostly refugees as translators and interpreters.

Ahmed said he spent his first year in the U.K. learning technical and advanced English to help him get re-certified in dentistry. Now, he brings those language skills to his new job at Sona Translate, which also allows him to fund his continuing studies.

“I’ve wanted to feel this feeling since I came to the United Kingdom,” Ahmed said. “To feel like I can be helpful.”

“We hope to really inspire people to try and take on a new business model to support vulnerable communities,” Troko said.

Sona Translate launched in the U.K. on Oct. 19, and Troko said the company plans to expand to the U.S., Canada and Australia over the next two months.