5 Reasons Why Refugee Women Are Particularly Vulnerable To Violence 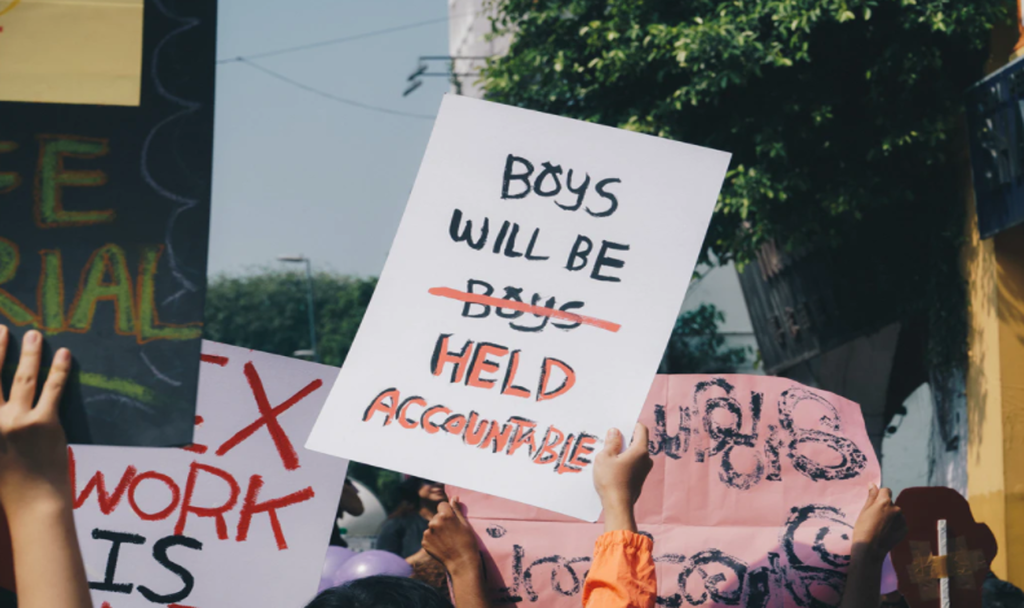 In the last week, the country has been shocked by the murder of Sarah Everard allegedly carried out by a policeman. The violent police suppression of a vigil in her memory further inflamed the issue.

It has sparked widespread anger about the scale of violence against women in Britain and worldwide. 1 in 5 women have been assaulted and almost 1 in 3 women aged 16-59 will experience domestic abuse. Despite this, the police and justice system often ignores the issue, with only 1.7% of reported sexual assaults prosecuted.

What has not been highlighted to the same degree is the particularly extreme violence that refugee women face.

As we struggle to change our sexist society, we must ensure we listen to and fight for women refugees and women of colour.

There are many reasons refugee women are particularly vulnerable to violence.

1. Western countries make it very difficult for refugees to gain asylum. This forces many refugee women to use illegal people smugglers to cross borders. These criminal groups often assault refugee women in exchange for passage.

2. The conditions of refugee camps make them more vulnerable. They are often given tents near unknown men and left without adequate protection. In the Greek camps and at Calais multiple refugee women reported being too scared of sexual assault to leave their tents.

3. They are frequently placed under the control of police, military or other officials who can abuse their power freely. Border police, police in refugee camps and finally officials in asylum seeker accommodation are given significant legal powers over these women with minimal oversight. This means refugee women are vulnerable to assault by these officials.

In the UK, multiple women asylum seekers reported being assaulted in state accommodation by officials and forced to work 72 hour weeks for below minimum wage. When the victims raised it with other staff they were dismissed and told it was “not an emergency.” At the US-Mexico border many refugee women reported being assaulted by US border patrol and camp guards. Multiple Syrian women refugees reported sexual assault at the hands of Turkish, Macedonian, German and Hungarian police.

4. Refugee women often lack housing due to government policies. Roughly a quarter of people using homeless shelters in the UK are refugees, many of those are women. This makes them more vulnerable to assault as they have no safe spaces they control to escape the threat of male violence.

5. Racism in Western countries means refugee women are also often the target of violence and are usually given less attention when they report it. For example, in the UK, 12 year old Somalian refugee Shukri Abdi was allegedly drowned by a classmate in 2017 to minimal press coverage.

Sexist violence against women is rampant in our society. Only radical structural change will end it.

What can you do now?