Easter Sunday – Jesus Was A Refugee 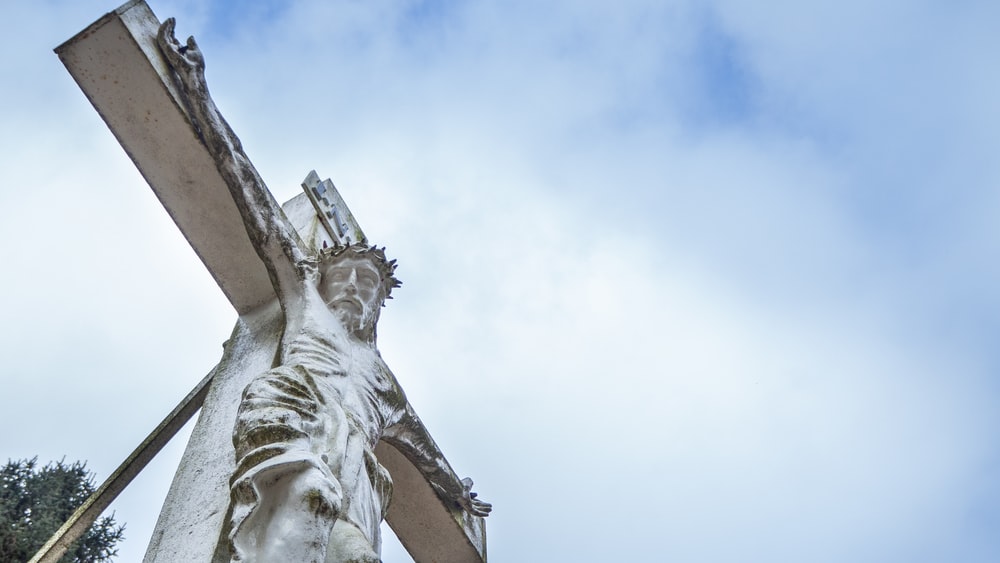 Each year, many people across the world celebrate the belief in the resurrection of Jesus Christ on Easter Sunday. The Christian festival falls between the 22nd of March and the 25th of April, taking place on the first Sunday after the Paschal full moon.

Religion plays a significant part in millions of people’s lives. Not only does it enable spiritual belief and worship, but it brings humans together and offers hope during times of hardship. Religious festivals are often a period where individuals celebrate their faith alongside close friends and family.

The global pandemic has meant that religious festivals, like Easter Sunday, have been greatly impacted. Recently, spending Easter with your nearest and dearest has not always been possible, and instead has become a time where worship and reflection will occur amongst smaller groups at home, and for many Christian’s, in refugee camps.

Whilst we take the time to think about those thousands of displaced individuals who are unable to celebrate at home with their loved ones this Easter, let us discuss the fact that Jesus Christ was a refugee.

Firstly, we must revise the definition of refugees. According to the 1951 Refugee Convention – a document formed by a United Nations treaty – a refugee is;

“Someone who is unable or unwilling to return to their country of origin owing to a well-founded fear of being persecuted for reasons of race, religion, nationality, membership of a particular social group, or political opinion.”

With this in mind, let’s look to the New Testament and the second chapter of the Gospel of Matthew which recounts the story of the “Flight into Egypt”.

Soon after hearing of the birth of Jesus Christ, under instruction from King Herod, the Three Wise Men embarked on a pilgrimage to Bethlehem to find the new “King of the Jews”. Herod asked them to certify the rumours of his birth and to return with details as to where he was.

One night after the visit from the Wise Men, Joseph had a dream where an “angel of the Lord” warned him that King Herod wished to “seek the young child to destroy him”, and thus told Joseph to flee to Egypt with his young family.

Despite the King’s orders, the Wise Men did not return to Herod with confirmation of the birth of Jesus as a result of receiving a warning of their own telling them not to. When Herod realised he had been deceived, he ordered all male children under the age of two within Bethlehem to be killed, known as “The Massacre of the Innocents”.

Now, if we think back to the definition of a refugee, there are a lot of parallels to the situation faced by Jesus and his family. Ultimately, Joseph, Mary, and Jesus fled Bethlehem for Egypt due to “fear of being persecuted”. If they had not done so, Jesus would have been killed because of his age and the fact he was in Bethlehem, i.e. due to his “membership of a particular social group”.

Although the periods in question are incredibly different, the scenario Jesus found himself in is undeniably similar to that of numerous refugees at present. If you will be taking time to celebrate Easter this Sunday, bear in mind the story of “The Flight into Egypt” and the alike conditions many are currently facing across the world.