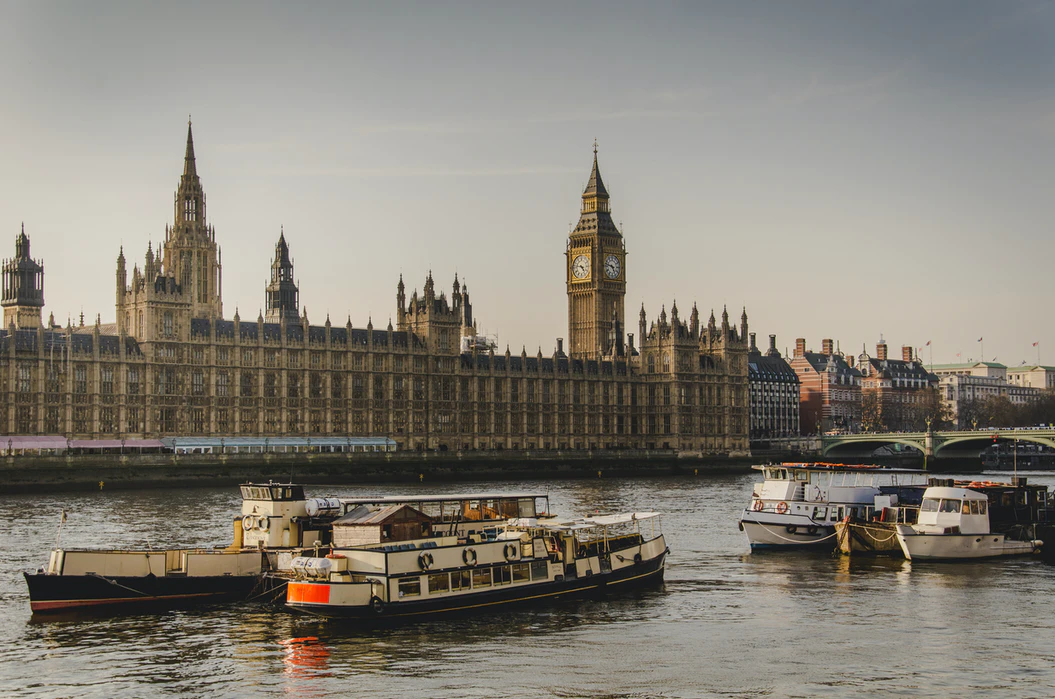 It is a deeply hostile policy that violates international law and will worsen the living conditions of many refugees in the UK. It represents another instance of our government shirking its responsibility to care for those in need.

Here are four major reasons why we must push the government to end this policy and be more caring to refugees.

The government justified this policy by saying EU countries are safe so refugees should not need to come to the UK for safety.

However, this new policy violates the 1951 convention on refugees that the UK has signed. The convention establishes that refugees should largely be able to seek asylum where they wish, not in the first ‘safe’ country they arrive in. The ‘first safe country’ concept is a myth many people believe.

It also ignores the fact that many refugees in mainland Europe are not safe or being adequately protected.

This policy unjustly limits many vulnerable refugees from accessing the UK and will likely force many to use dangerous people smugglers. It subjects refugees who reach the UK to further persecution.

Under the policy, refugees that use people smugglers to enter the country will be prevented from accessing state financial support, barred from seeing their families and quickly deported.

This is unjust. No refugee chooses to utilise people smugglers to access the UK. No refugee would risk sexual assault and death if they didn’t have to. They do so because they are forced to because government sanctioned routes to the UK are limited, too slow and sometimes even more dangerous.

Crucially, many refugees will still be forced to take these routes even if the government significantly increases safe access to the UK.

This is because many refugees are victims of state persecution. Therefore, they cannot utilise government sanctioned routes via borders because this might reveal their identity to their persecutors.

Despite the government vaguely claiming they will expand refugee access to the country by ‘legal’ routes, they refuse to specify how many more refugees they will allow in and do not promise to protect them.

It also makes no attempt to improve protection for existing and future refugees in the UK. It does not lift the ban on asylum seekers working so they can materially support themselves and get housing. It does not address refugee homelessness by providing them with necessary financial support or housing.

Government leaks suggest they are considering putting asylum seekers on Ascension island in the Atlantic whilst they decide whether they deserve refugee status in the UK.

However offshore detention is hugely damaging to refugees. It isolates them from society for months, preventing them working to support themselves or integrating into the UK.

This makes refugees vulnerable to homelessness and unemployment and damages their mental health.

What can we do?

We must oppose the government’s hostile policy. Asylum seekers should be allowed to enter freely from the EU or anywhere else and should not be punished for the way they travel to the UK.

We should instead support open borders so that all who need can seek protection here, provide guaranteed housing and income for refugees, end detention centres and lift the ban on asylum seekers working. Only with these policies will refugees be properly protected,

Donate or get involved with organisations like Refugee Action, Refugee Council and London Renters Union who are pushing for these policies.