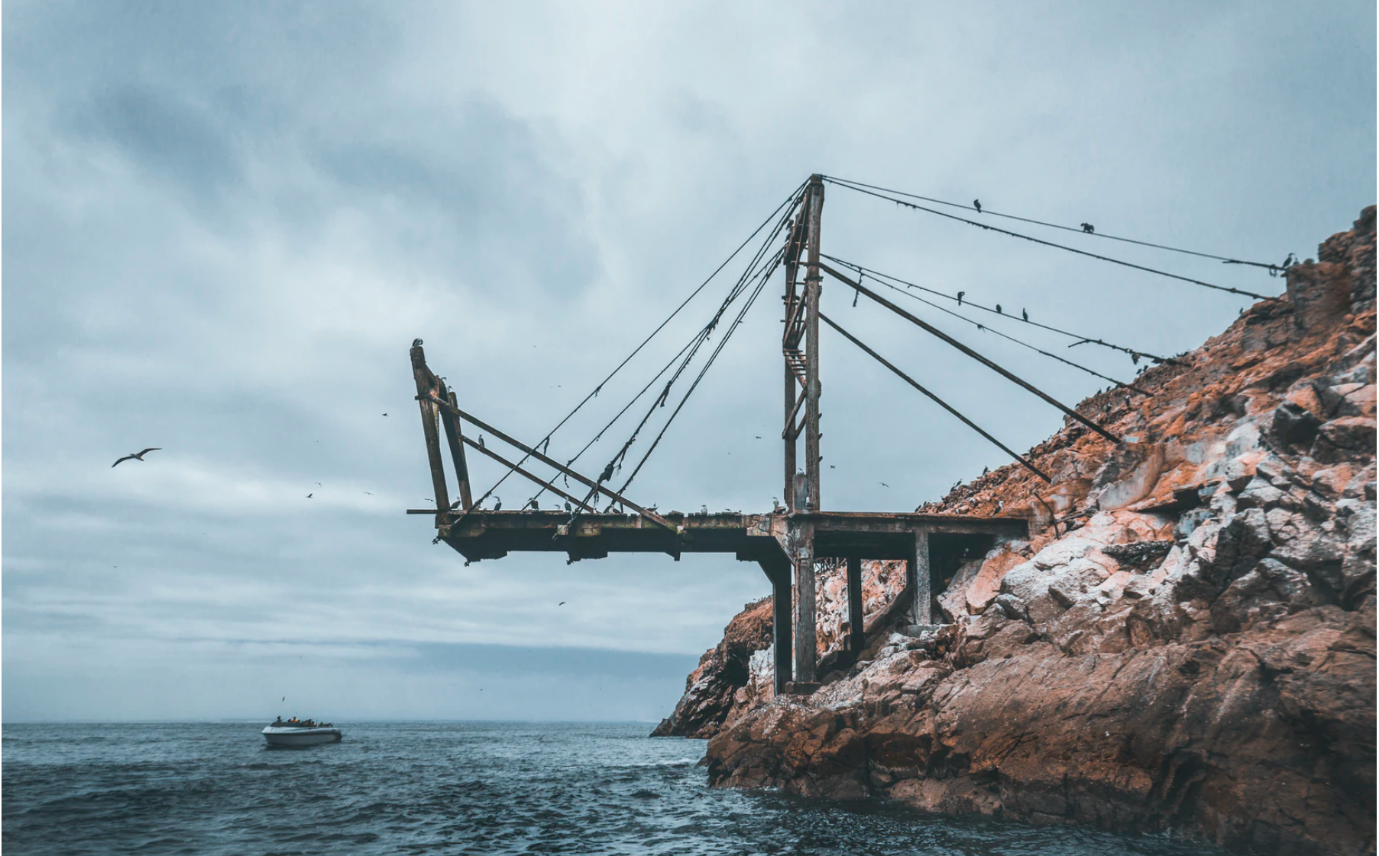 The question has always been asked; What happens when more and more people live past the age of 65? This has then been followed up by; How will lower birth rates also affect this situation?

These realistic scenarios have been investigated by many countries, and various methods have been proposed worldwide. In Europe, you could be entitled to fewer weekly working hours and an increase in paid parental leave if you live in Sweden, and in Russia, parents have the chance to win a refrigerator. In South Korea, they are incentivising people to have children by awarding them with grants. Even the smallest nations are trying; Singapore rebranded their national holiday to national night, and with the help of Mentos mints encouraged people to be patriotic by reproducing.

It seems governments will go to great lengths to avoid having decreasing populations, and with the average rates of over 65’s in most countries increasing, meaningless workers, it seems a valid stance to take. Therefore, it’s time to nurture a young economic workforce that doesn’t have anywhere to go, and in the case of Lebanon, a workforce that has already been active. Lebanon has a birth rate of 14.3 per 1000 people, which is well below the average of 20.45, whilst also having a significantly higher percentage of over 65’s (10.75%) compared with other countries in the Middle East with an average of 5%.

The current situation in Lebanon

Lebanon currently has 1.39 million refugees that have been granted asylum, putting it 3rd on the world list. The countries that take the top two spots are Turkey and Jordan and based on the fact that Turkey is 78.3 times larger than Lebanon, and Jordan 9 times larger, it could be argued that Lebanon should be ranked 1st. The population is relatively small, meaning 1 in 4 people in the country are refugees. This is a massive statistic and coupled with the knowledge that 73% of refugees seeking asylum are between 18-65, there is potential for positive change.

There are a number of different refugee communities that have settled in Lebanon over the last 60 years, including Palestinians, Kurds, Syrians and others in the Levant region. This influx of different communities has led to segregation throughout the country, which may be a factor as to why refugees are still being overlooked.

The CEP (Committee for Employment of Palestinian in Lebanon), conducted a study several years ago detailing the work and education of Palestinian refugees. Some highlights of this study showed that the Palestinian labour force shared similar characteristics in terms of activity rate, sector, employment status. Palestinian unemployment rates are almost equal to that of the Lebanese. Where the situation differs, is the salary, healthcare, paid sick leave and pension among others.

This indicates that the Palestinians are certainly willing and ready to work, but are still being discriminated against due to their heritage. This community also has a much lower percentage of high school graduates compared to the Lebanese, perhaps due to the need to work from a younger age to support the rest of their families.

An intriguing statement in the CEP study reads; “The Palestinian workforce is poorly educated, young and lacking in skills.” As stated earlier, the majority of refugees seeking asylum are young and eager to work. There is a clear opportunity to profit as a nation by utilising this group of underdeveloped youth. By providing adequate education and pushing for not only Lebanese but also refugees and descendants of refugees to learn skills and trades, the country’s economic future could benefit greatly.

Another community of people, the Syrian refugees and settlers, have also been excluded from pursuing their potential in Lebanon. The Lebanese labour law, introduced in 2014, after the influx of Syrian refugees, restricts Syrians from working in sectors outside of agriculture, construction and cleaning services. This came as a shock to the many Syrians who were qualified Doctors, nurses and other healthcare professionals.

The Lebanese government may have overlooked this community at the time, but with Covid-19 ravaging the country as of 2020, and the already dwindling healthcare workforce, they may be forced to amend this outdated law. Thus, it may be time for Lebanon to finally utilise a qualified workforce that is already within its borders, hopefully leading to a reduction in refugee segregation and poverty. If the law is changed, and the country does see significant improvements, the next step could lead to the full integration of these communities.

Lebanon originally allowed those crossing the border to remain unregistered, meaning there were no legal obligations to pay fair wages and provide humane care for these people. They now have a system in place to register refugees, which is a step in the right direction. This allows for significant data to be accumulated to aid such things as educational budgets, healthcare workforce numbers, pensions and more.

Although the was a difficult year for the whole world, Lebanon now has the opportunity to revolutionise how other countries view refugees and show the beneficial impact which they can have on society if given an equal opportunity.