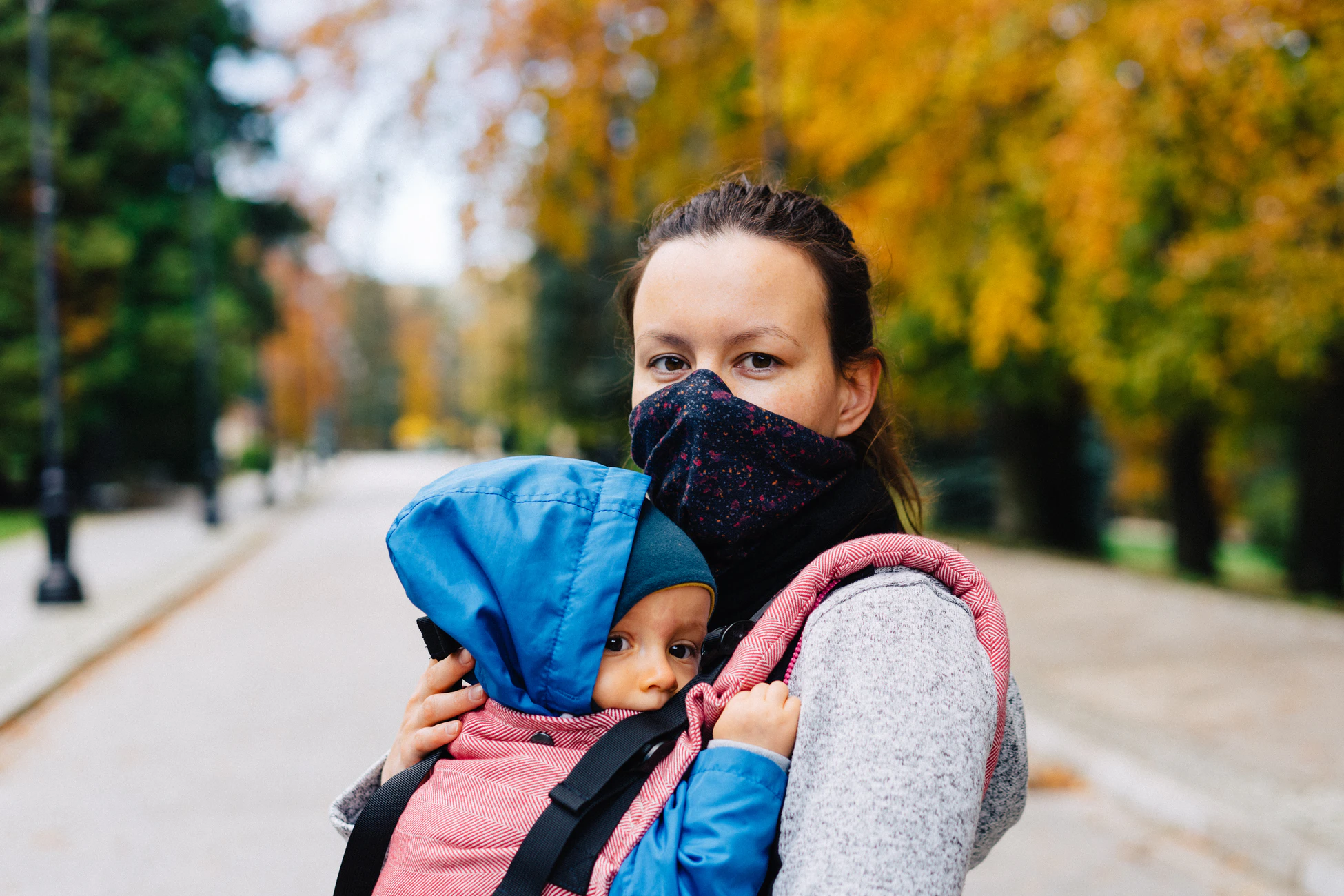 For many women, Mother’s Day means receiving a card and some flowers showing appreciation for everything they do, or having nice things done for them throughout the day. However, instead of this, millions of displaced women face just another day of difficulty in the inhumane conditions of the Greek refugee camps.

Today, we at Sona Circle ask you to think of and help support the thousands of refugee mothers who are facing immense hardship on a day when they should be honoured and cared for.

Join us also in celebrating their heroic strength, bravery and love in the face of so many difficulties.

All mothers offer strength, selflessness, and love, but the resilience and power of refugee mothers must be acknowledged.

Thousands of women embark on treacherous journeys just for the chance of granting their children a better future.

Others are forced to give birth and raise adolescents in cramped refugee camps with low levels of hygiene.

Many mothers sacrifice their comfort for that of their kids. Most at the Greek camps request baby milk and nappies from humanitarian workers above anything else because they are more concerned with protecting their children than themselves.

The strength and love shown by refugee mothers is immense and should be celebrated.

We applaud the work of Choose Love to help refugee mothers celebrate today through providing e-cards, gifts and presentations from loved ones who aren’t able to be with them today.

The dark side of these stories

However, the heroism and strength of refugee mothers reveals a darker side, the horrendous conditions they are subjected to in these camps.

The reason mothers are so desperate for items like milk and nappies that they are forced to sacrifice their own wellbeing, is that they are simply not being cared for. As the Guardian reported, most refugee mothers are unable to access adequate milk to feed their children the minimum amount to maintain their health.

This is not the only difficulty mothers face in the camps.

They are frequently forced to live in incredibly cramped conditions, with the Greek camps being 31,000 people over capacity. This has increased the risk of refugees catching Covid-19.

On top of this the camps are often very unhygienic, with minimal access to bathrooms.  This is particularly horrible for pregnant women, who need to utilise bathrooms more frequently. The lack of medics and surgeons makes giving birth even more dangerous.

The conditions are so bad that the Greek government has been reprimanded by the European Court of Human Rights. Multiple humanitarian agencies working in the camps have declared Greece is not meeting international safety standards and failing to live up to its responsibilities to refugee mothers in all these areas.

Even the bravest can only face so much of this trauma. In the camp at Moria on 28th of February, after having her asylum claim in Germany rejected, pregnant Afghan refugee Maleka took her two children out of her tent, before setting it on fire with herself inside.

Thankfully, after being rushed to hospital she was saved by doctors. However, that she was so desperate she was driven to attempt suicide indicates just how bad conditions can be in these camps for mothers.

Rather than just celebrating the strength and bravery of refugee mothers, we must also ensure they are treated with humanity and respect. No mother should ever have to choose between feeding her child and feeding herself.

What can you do?

There are many ways you can help refugee mothers this Mother’s Day.

Finally, get involved with Sona Circle. We partner with companies to provide paid internships and apprenticeships to refugees, helping to combat an elitist internship culture and the recruitment practices that currently exist. If you know of a company that would be interested in hiring from the dependable refugee workforce, they can get in touch with us here.