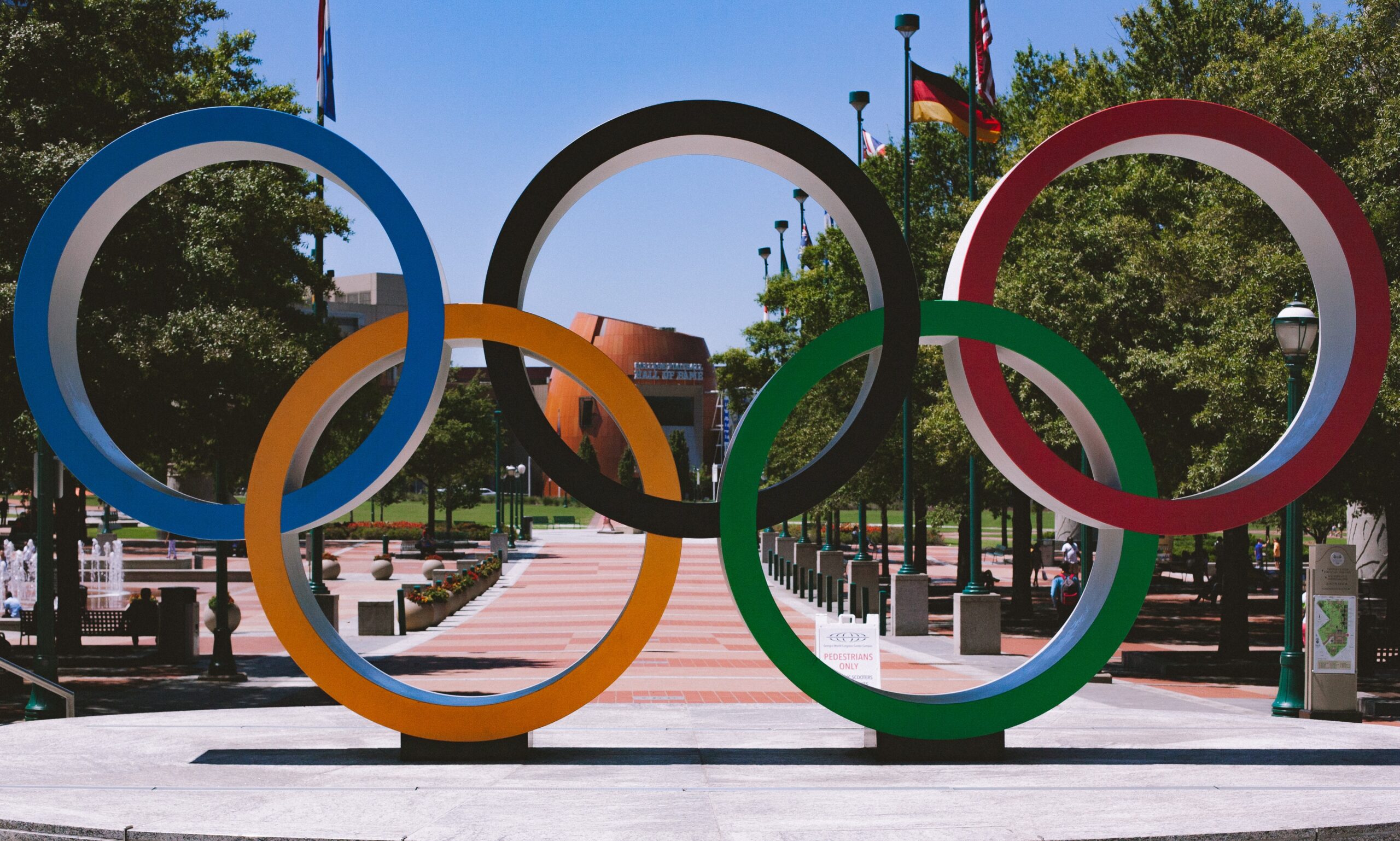 Around every four years, thousands of athletes gather to showcase their sporting ability on the biggest stage of all: The Olympic Games. Since its inception in 1896, the modern Games has been a widely celebrated spectacle that has the power to bring people together from all parts of society.

It may be easy to believe that if you’re good enough at your discipline, you can compete. This is far from the case for millions of displaced individuals who cannot represent their home countries, as a result of fleeing them in hope of a better life.

During the height of the European Migrant Crisis in 2015, the president of the International Olympic Committee (IOC) announced the first-ever Refugee Olympic team would be taking part in Rio 2016. The team consisted of 10 athletes from multiple countries, and they competed under the Olympic flag and anthem.

After the breakthrough moment of the Refugee Team competing at Rio 2016, the IOC developed an initiative called Olympic Solidarity which assists 55 athletes with their training to help them qualify for the upcoming Tokyo Olympic Games. The Refugee Athlete Scholarship-holders come from 13 countries (21 host National Olympic Committees) and represent 12 different sports. The final team will be announced in June 2021. 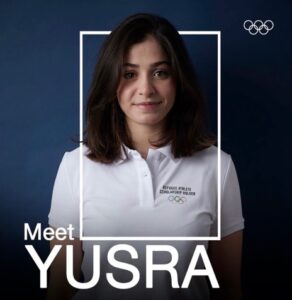 In August 2015, Yusra decided to flee her place of birth alongside her older sister after their home was destroyed during the Syrian Civil War. A turbulent journey saw them travel to Turkey via Lebanon, and from there they would ride a dinghy across the Aegean Sea to Greece with 18 other migrants. 15 minutes into their journey the engine failed, and the small boat began taking onboard water. Being a professional swimmer, Yusra opted to jump into the water with a few others to alleviate the weight on the boat, which was already 3 times over its capacity. After treading water for more than 3 hours the engine kicked back into life and they reached Lesbos, Greece. Yusra and her sister settled in Berlin in September of 2015.

Yusra’s swimming abilities were soon acknowledged in Germany and she was selected to be a part of the first Refugee Olympic Team. Since then she has spoken at the United Nations General Assembly and has become the youngest ever Goodwill Ambassador for the UN Refugee Agency (UNHCR). Her story is in the process of being made into a film.

Hopefully, Yusra will qualify for her second Olympic Games later this year and we will see her making a big splash on the global stage! 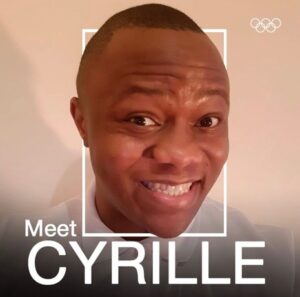 Cyrille moved to the United Kingdom in 2014 when his weightlifting pursuits saw him compete for Cameroon at the Commonwealth Games in Glasgow. He was fearful of returning to his home country and decided to run away from his team base during the multi-sport event.

He endured a tough start to life in the UK as he battled homelessness, whilst waiting three years until his asylum claim was accepted. Cyrille believes that weightlifting, on top of help from mental health professionals, saved him during his low points. He went on to obtain a first-class degree in Mental Health Nursing to “give back some of the support” he had received. Whilst studying, Cyrille won multiple British, English, and BUCS weightlifting championships and hopes to continue his successes by qualifying for the Tokyo Olympic Games.

Through talent, determination, and the support from the IOC and the Olympic Solidarity initiative we shall see a larger contingent of refugee athletes at the Tokyo Games. Keep an eye out for the Team who will walk out second at the Olympic Opening Ceremony on 23rd July! #TeamRefugees