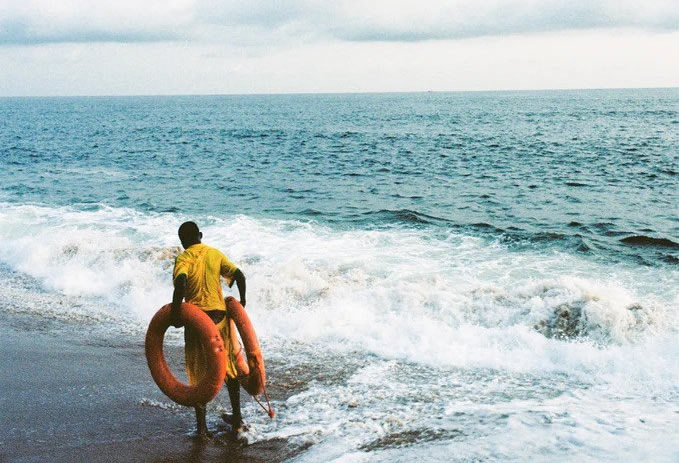 Over the past year, the UK has delt with coronavirus and Brexit, two seismic events that have changed the way we live and govern ourselves. One thing that has not changed, however, is the attempts by refugees to cross the English Channel to seek asylum in the UK.

Refugees are often being forced to surrender all their life savings to smugglers who promise escape to refuge from their various hardships. Yet these passages can be fatal. One recent tragedy occurred when four migrants, including two children, died as their boat capsized in the English Channel in October 2020?

Sea crossings show no signs of abating as we continue into 2021. The number of attempts of people crossing had quadrupled in 2020, seeing more than 9,500 people make it across the sea. However, due to Britain leaving the European Union, there is much to be seen in how the new British Government will deal with asylum claims following UK’s departure from the EU and the impact this will have on dangerous sea crossings.

Prior to Brexit, Asylum seekers were protected by EU legislation – particularly The Dublin Regulation. The purpose of the regulation is to determine which State is responsible for examining an asylum application – which is normally the State where the asylum seeker entered the EU from. However, following UK’s departure from the EU, those seeking asylum to the UK will no longer be protected by EU law. In fact, by repealing the Dublin accords, the UK government has inadvertently made dangerous sea crossings more attractive to migrants. Those seeking refuge will not be sent back to the country they entered from. A further ramification of the removal of the Dublin Regulation is the impact it will have on family reunification. The Dublin Regulation allowed asylum seekers to apply for protection in the UK if they were reuniting with a spouse or a child – regardless of whether that person was a British citizen, a refugee or an asylum seeker. It also allowed unaccompanied minors to enter the UK if they could prove they were reuniting with a family member. The dismissal of the Dublin Regulation would mean that unaccompanied children reaching the UK would be most at risk.

The UK Government is introducing an immigration Bill. This bill aims to end free movement and replace it with an income-based points system, which has described as a means of reducing people to their salaries and qualities the government deems to be skilled versus unskilled. In a speech at the Conservative Party back in October 2020, the current Home Secretary Periti Patel vowed to fix the ‘’fundamentally broken asylum system’’ but remained sceptic on upgrading the Dublin Regulation, with her office describing it as ‘’not fit for purpose’’. However, the approach taken by the government in handling cases often leave refugees and asylum seekers in a limbo and in meagre living conditions. According to the Refugee Council, statistics taken from March 2020, 51,905 were waiting for an outcome of on their initial claim for asylum, whilst 61% had been waiting for over 6 months, just living off £5.37 a day and banned from working. By focusing on a certain category of migrants, the UK government is limiting the legal and secure route for asylum seekers and refugees, leaving migrants with very little alternatives other than to pursue dangerous sea crossings and smugglers who exploit their circumstances.

UK’s departure from the EU marks a shift towards an ever more hostile and precarious environment for asylum seekers. The consequences of implementing an adequate replacement for the Dubai Regulation will mean cause fatalities because of an increase in illegal dangerous sea crossings.

The dangers of this are clear. Within the first two months of 2021, the Mediterranean Sea has taken the lives of 250 migrants attempting to cross into Europe. This shows how deadly these journeys can be. It is difficult to comprehend how migrants – often with very young children can risking such these perilous journeys for a better life.

More must be done to ensure that safe and legal pathways are created and obstacles are removed that force migrants to use such dangerous routes. The fatalities of migrants and consequences of broken families can be prevented with a little bit more compassion and understanding.