The Tigray Refugee Crisis: 5 Things You Should Know 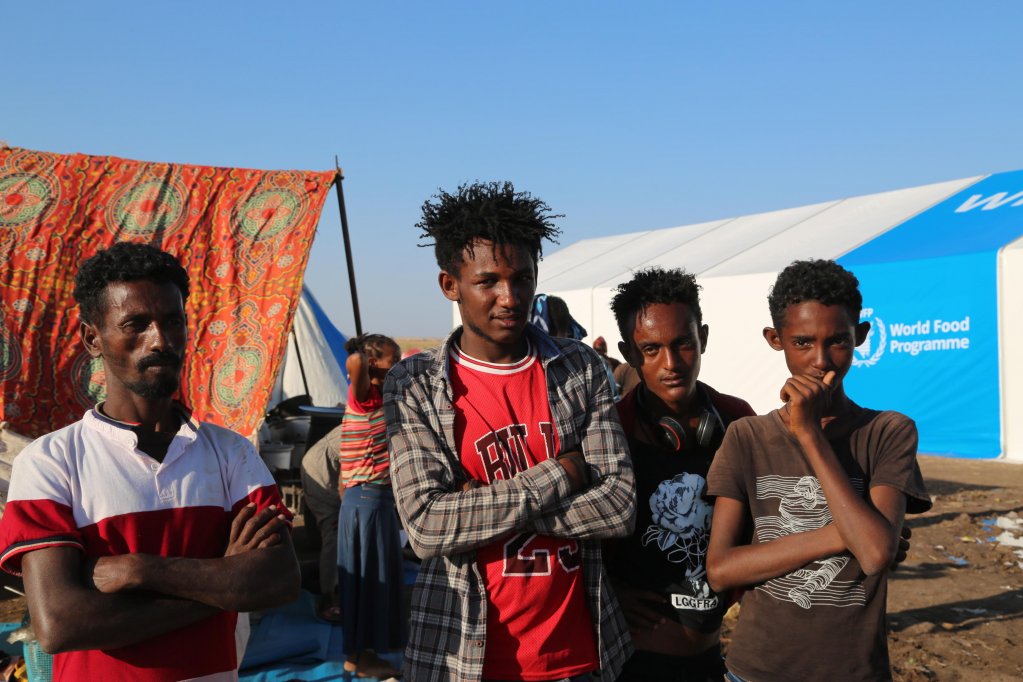 Reading Time: 3 minutes By Gabriel Salter, Sona Circle A humanitarian crisis has broken out in Ethiopia. Federal government and Eritrean forces have invaded the region of Tigray, causing thousands of refugees to flee to neighbouring Sudan. Here are 5 things you should know about the crisis. Over 60,000 Ethiopians have sought refuge in Sudan due to civil war […] 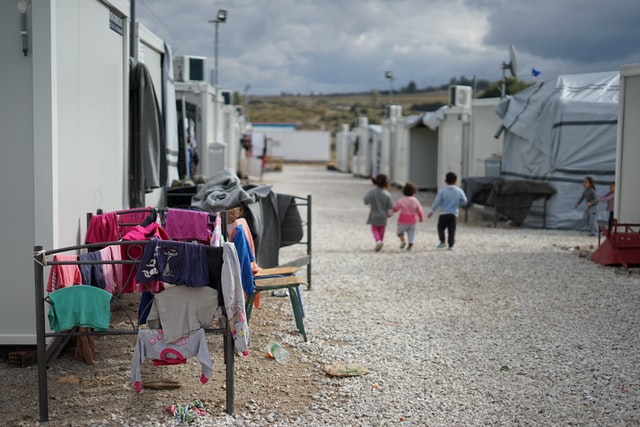 Reading Time: 4 minutes     By Zoe Allen, Sona Circle Greece accused of illegally expelling refugees Last week, the New York Times reported claims that Greek authorities have been taking refugees from refugee camps and abandoning them in motorless rafts outside the Greek sea territory border rather than offering them asylum.  The report claims over 1,000 refugees have […] 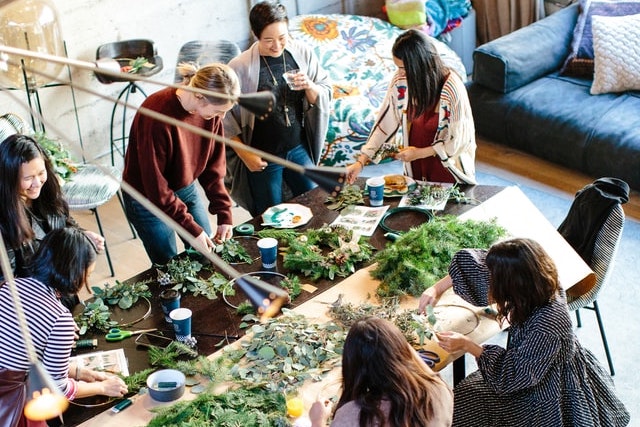 Reading Time: 3 minutes     by Katie McAdam, Sona Circle Settling into a new country can be very daunting for many refugees. Language barriers, new cultures and lack of social connections make integration a difficult process. Integration is vital not only for improving local community relationships but also for reducing the problem of social isolation among refugees. Those […] 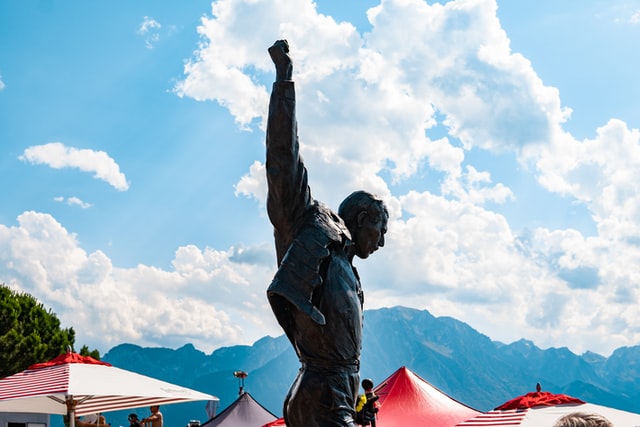 Reading Time: 3 minutes     Katie McAdam, Sona Circle In 1969 Farrokh Bulsara fled Zanzibar, (modern-day Tanzania) due to the ensuing genocide of Arab and South Asian minorities. With a great songwriting talent and an impressive vocal range, he dreamed of stardom. After joining the band Queen, he changed his name and then changed the history of rock […] 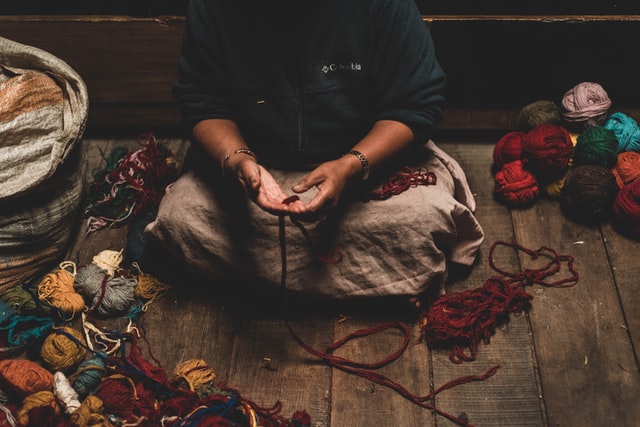 Reading Time: 2 minutes     By Aanya Bhandari, Sona Circle In an appallingly short span of time, the COVID-19 pandemic has had a calamitous global effect, touching nearly every country and territory. As is the case with any catastrophic event, certain groups are left more vulnerable than others. One such group in this instance is refugees. Refugees face […]