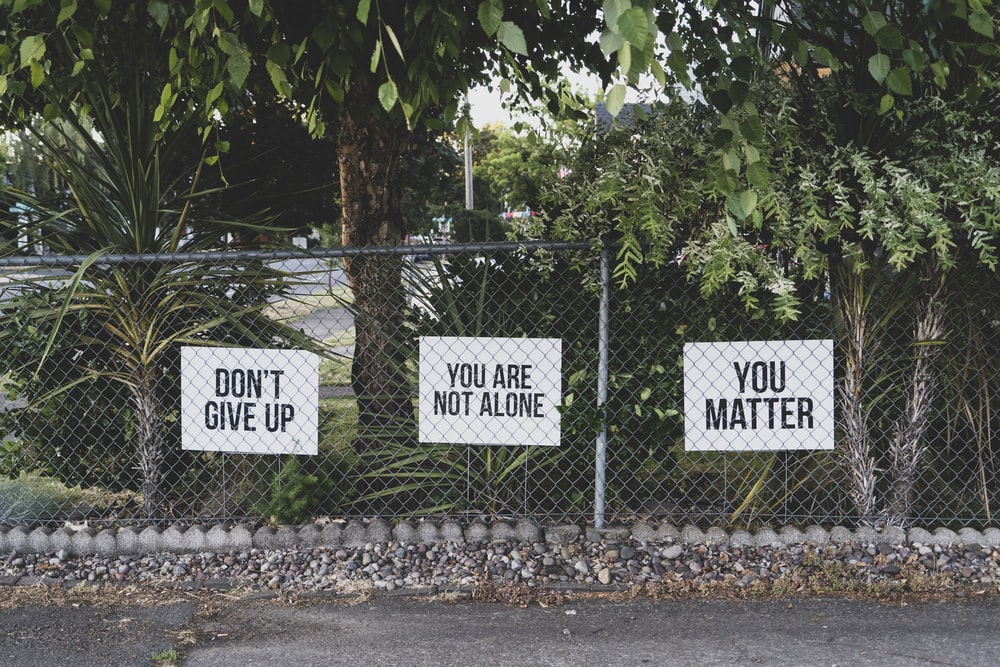 Reading Time: 3 minutes By Felix Ford, Sona Circle Awareness around mental health has been increasing for several years and has continued to be at the forefront of minds amidst the COVID-19 pandemic. The uncertainty around life over the past 12 months has affected people in different ways, but it is common knowledge most have struggled with the life […]

Our Sangha: Mindfulness in Life and in Business

Reading Time: 4 minutes     By Katie McAdam, Sona Circle After gaining a well-regarded role as an analyst at J.P Morgan, Amr Sabbah seemed to have it all. With a proud family, a secure income and a successful career, Sabbah was satisfied with his life.  Following his first year at the global finance giant, Sabbah’s initial contentment faded […]

7 Effects of COVID-19 on Refugee Employment 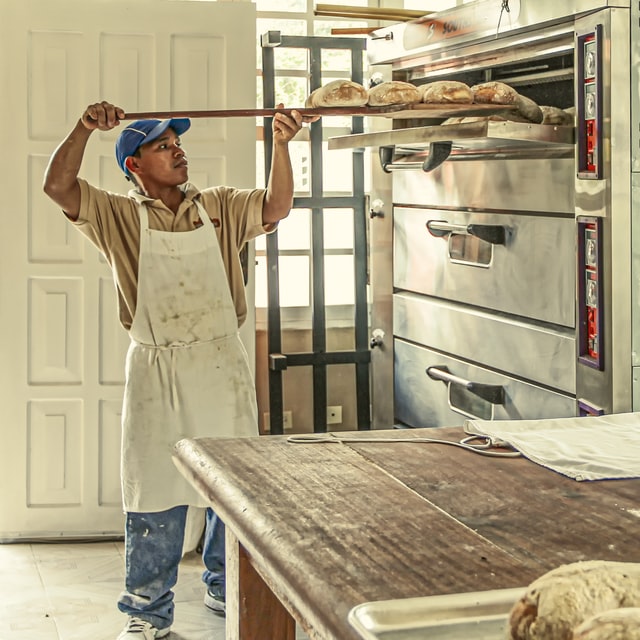 Reading Time: 4 minutes     By Zoe Allen, Sona Circle Refugees already face an extensive range of barriers when looking for work in the UK, from low proficiency in English to lack of social connections and difficulty accessing services, to outright discrimination. This leads to the rate of unemployment being four times higher than the UK average for […] 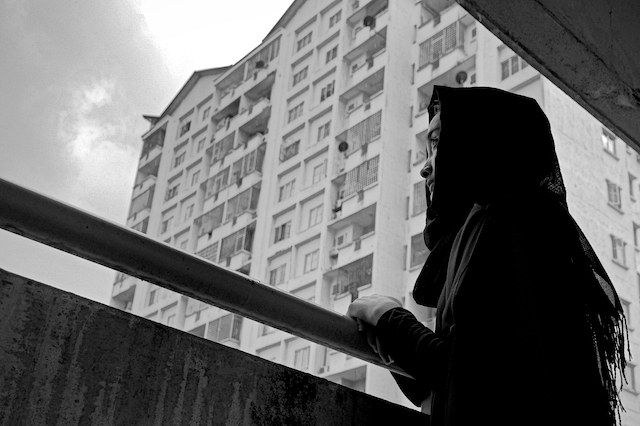 Reading Time: 2 minutes     By Chiara Fabbro, Sona Circle Contributor (Insta: @Chi.fabb) Zhara, Malika and Hussain are three young siblings. They live in a small flat in a 15 storey building in the suburbs of Kuala Lumpur, Malaysia. They are Hazara and come from Afghanistan, but they had to flee their home country as Hazara people are […]

Refugees and Mental Health: The Hidden Pandemic and the Value of Kindness 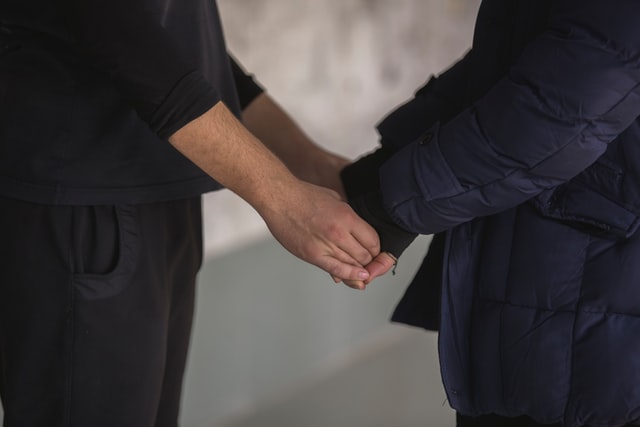 Reading Time: 3 minutes   By Agnese Pierobon, Sona Circle I remember a couple of weeks after my move to a new country, I was walking around, trying my best not to get lost in a city unknown to me, when out of the blue, I heard a friendly voice. I turned and saw a refugee from the camp […] 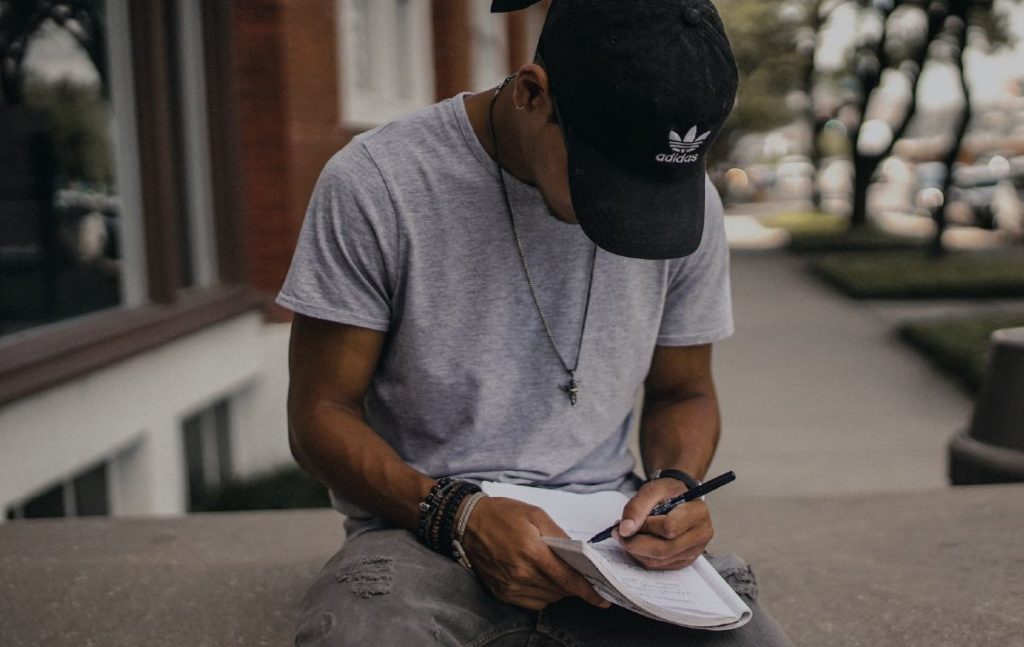 Reading Time: 2 minutes Some of our readers and followers on Instagram, have sent in some of their poetry inspired by refugees and their own journeys. The Guilt Trip The infant soul, pelted stonesTo save it’s father from greedy souls.The father lost at zero cost, made the infant weep.The infant wept and blamed itself for not pelting enough.Later, the […]