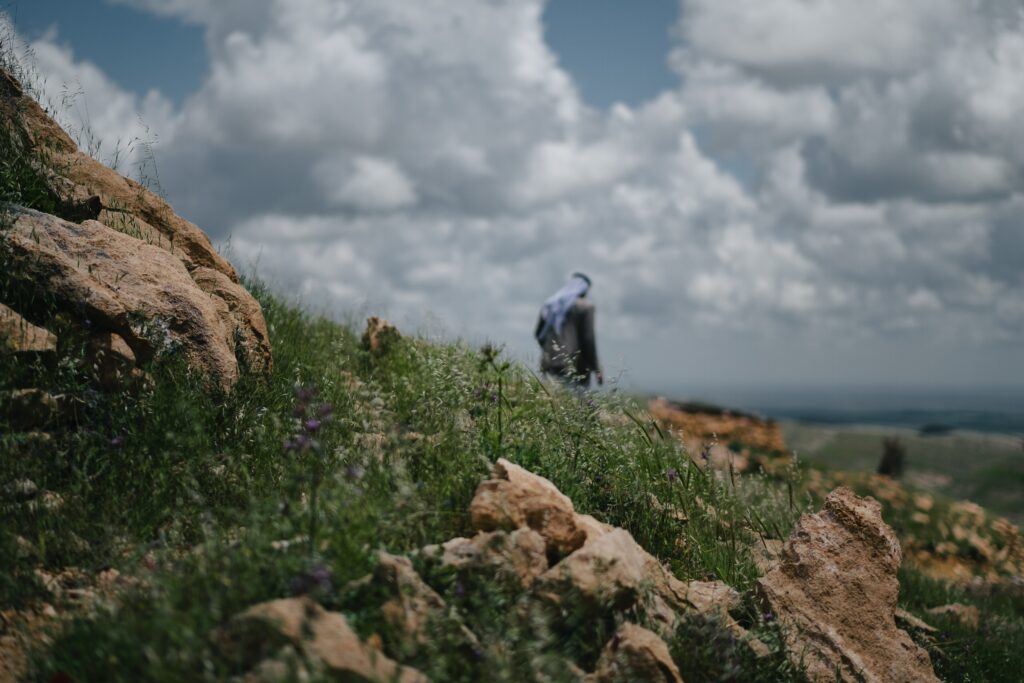 Reading Time: 3 minutes By Shere Hussain, Sona Circle Since the Syrian Civil War in 2011 and the emergence of ISIS, it has been estimated that over 16 million people have been displaced due to sectarian violence. Over 2 million refugees and Internally Displaced Persons (IDPs) have fled their home towns and countries and have found refuge in Iraqi […]