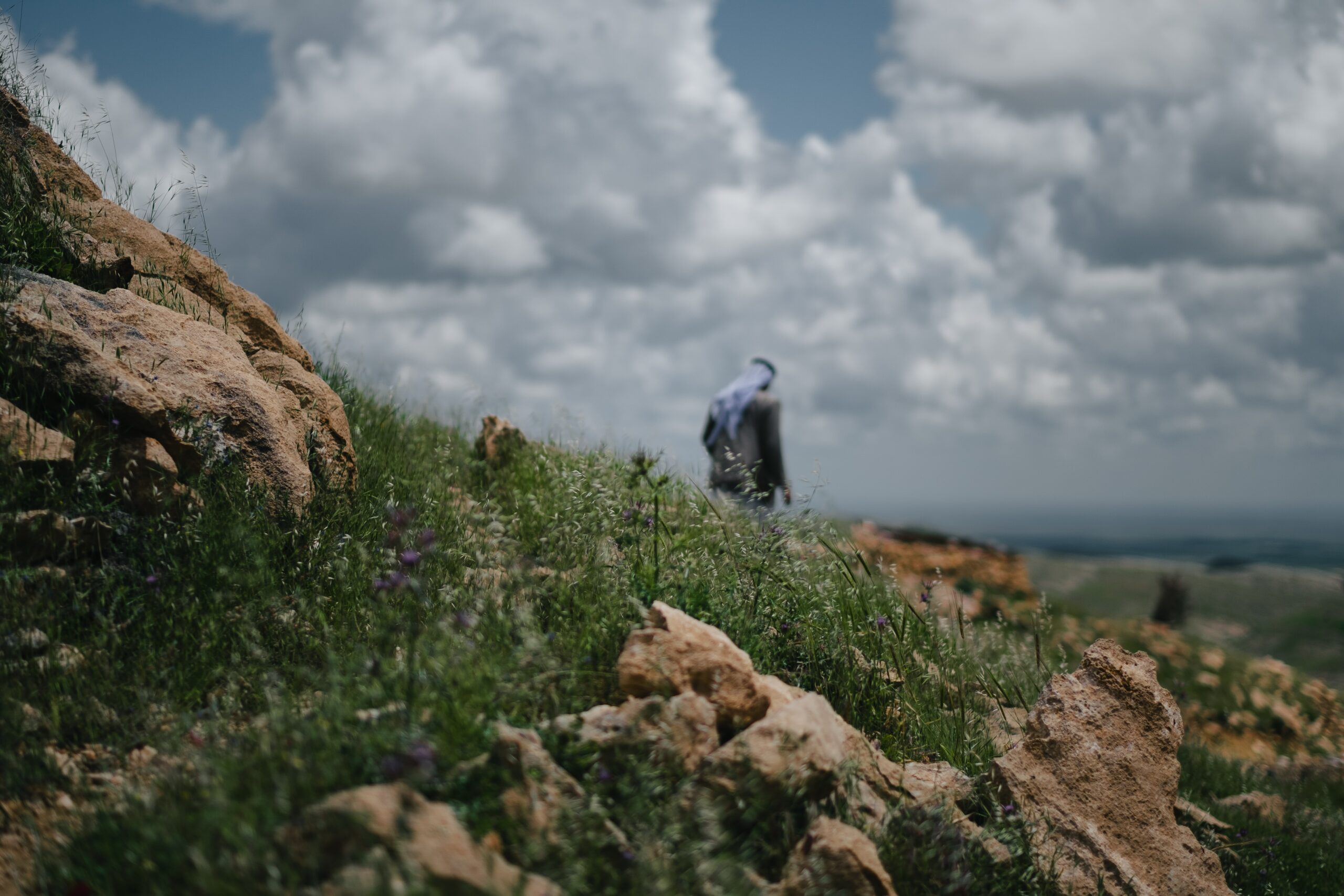 Since the Syrian Civil War in 2011 and the emergence of ISIS, it has been estimated that over 16 million people have been displaced due to sectarian violence.

Over 2 million refugees and Internally Displaced Persons (IDPs) have fled their home towns and countries and have found refuge in Iraqi Kurdistan – and according to the Kurdistan Regional Government, refugees and IDPs now represent 28% of the Iraqi- Kurdistan population.

The Yazidis, a religious minority based in northern Iraq, have been amongst the worst affected. Facing persecution for centuries, the community experienced a genocide in 2014 which caused over 500,000 people into refugee camps.

Who are the Yazidis?

The Yazidi are a religious minority living in the north of Iraq, western Iran, eastern Turkey and northern Syria.

The Yazidis have been persecuted for centuries due to their religious beliefs. Yazidis are followers of Yazidism, a non-Abrahamic religion that shares commonalities with Christianity, Islam and other monotheistic religions.

Yazidism is an ancient faith and one of the oldest religions in the world.  Although they believe in one god, the Yazidis began to face accusations of devil-worshipping in the 16th and 17th century due to the significance of Tawusi Melek, an angel who defies God and serves as an intermediary between man and the divine.

Many people drew comparisons between Tawusi Melek and the devil, leading to persecution of the Yazidi community from opposing religions.

The rise of the so-called Islamic State and their declaration of an Islamic Caliphate in Syria and Iraq, lead towards non-Arab and non-Sunni Muslim communities to be persecuted. The Yazidi minority have been amongst the worst affected due to their religious beliefs.

Groups of ISIS fighters seized town and villages. They faced little resistance as the Peshmerga, the Iraqi Kurdish fighting forces withdrew from the region as ISIS advanced, meaning the Yazidis were left defenceless despite the lightly armed Yazidi men in some villages buying time for families to leave.

ISIS had killed, kidnapped, enslaved and raped thousands of men, women and children, displacing the entire community to refugee camps. An estimated of 9,900 Yazidis were killed or captured in just a matter of days in August 2014. Of that figure, 3,100 were murdered with almost half executed by gunshot, beheading or being burned alive.

Although some Yazidis were fortunate enough to seek refuge into the Kurdistan Region of Iraq, many fled towards Mount Sinjar. Without shade or access to water in hot conditions, hundreds – primarily infants and young children died of dehydration.

By the 10th August 2014, the YPG – the Syrian Kurdish forces, operating under the cover of America and Iraqi airstrikes – opened a rescue mission to guide survivors towards refugee camps in surrounding areas.

The Effects 6 years on

Although ISIS is slowly diminishing, the effects of discrimination that the Yazidi community suffered 6 years ago is still haunting today.

250,000 Yazidis remain in Internally Displaced Persons camps across northern Iraq. Many fear returning to their ancestral lands due to the religious persecution they faced as well as witnessing their friends and family murdered, communities destroyed as well as temples and holy sites destroyed.

Pari Ibrahim, the director of the Free Yazidi Foundation (FYF) has described life in the camps and states that ‘’youth don’t see a future. Adults don’t know what to do on a daily basis. The memories of what happened and the lack of opportunities in the future are virtually paralysing the community’’.

The COVID-19 outbreak and the lockdown measures that have come with it have also worsened the mental health for many Yazidis in the camps. NGO’s providing mental health support are no longer available, the Iraqi government is facing a hard economic crisis and has no plans to address the refugee situation in their country.

Yazidi campaigners have been urging Iraq to implement a national suicide prevention strategy after 11 genocide survivors killed themselves in 10 days in January.