Refugees and the Climate Crisis: We Must Act Now 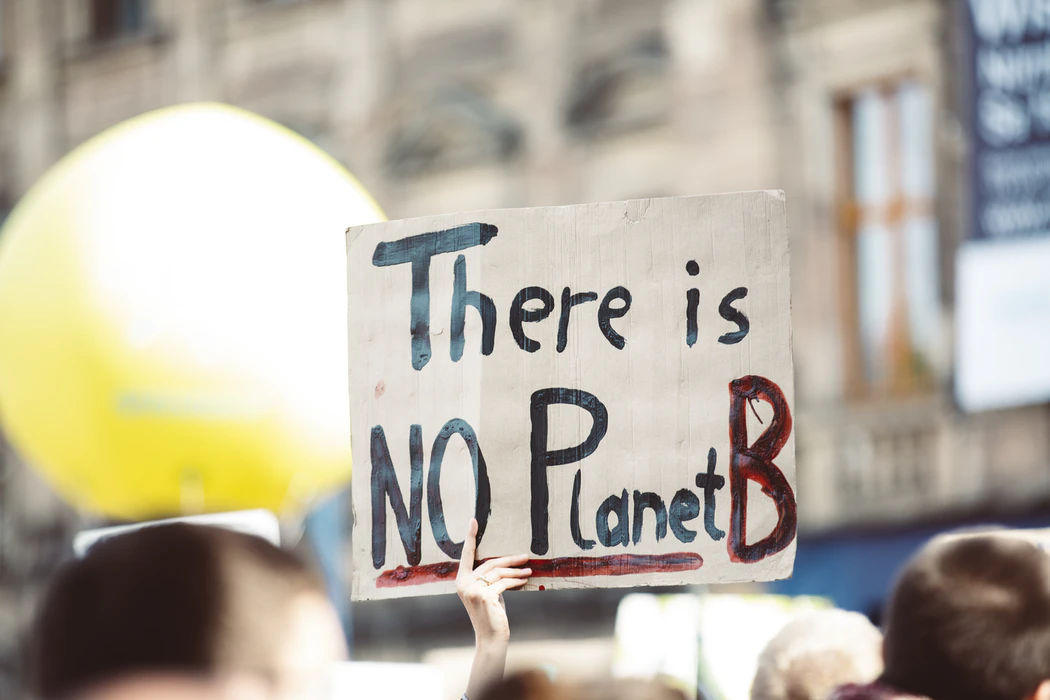 Climate change is causing a global refugee crisis. Global warming caused by humans is increasingly creating droughts, floods, typhoons, and rising sea levels which force millions across the world to flee their homes every year.

Scientists predict that by 2050 climate change will cause 300 million people to be displaced and damage billions of people’s livelihoods.

On Earth Day, we call for immediate action to stop global warming and protect refugees.

What is Climate change?

The heating of the atmosphere causes sea levels to rise and increasing numbers of droughts, floods, hurricanes and typhoons to destroy communities across the world.

We largely release these gasses when we produce electricity by burning coal, oil and gas.

They are also released by our rearing of animals as livestock, our cars, planes and busses and when we produce concrete, clothing and nitrogen fertilisers.

Humans have released huge amounts of these gasses in the last century, raising the temperature of the atmosphere significantly.

How does it create refugees?

It melts ice at the North and South pole causing sea levels to rise. If this continues, the sea will submerge many areas of the globe and force millions from their homes.

It also causes extreme weather events like droughts, hurricanes and typhoons which hugely affect different parts of the world. This causes even more displacement as droughts cause crops to fail and food to become scarce and whole regions are irreparably damaged.

Extreme weather makes resources like food, water and shelter scarce and destroys public services often causing extreme instability and popular anger. This can often result in conflicts, which displace many more people and cause refugee crises.

The climate crisis is already here

This is not an issue for the future, it is happening now. Here are some examples

Without action, It will get much worse

If we don’t act soon this crisis will have catastrophic consequences.

If global warming continues at the current rate it will cause natural disasters and sea level rises on such a scale by 2050 that 300 million people will likely be displaced globally.

This is an unfathomably large amount of people being forced to seek refuge. It will destabilise entire continents, cause conflict, threaten the entire global economy and damage the livelihoods of billions.

Why hasn’t anything been done?

Capitalism and the greed of politicians and investors.

At present, renewable energy infrastructure is both too costly and unprofitable for private investors and governments to be significantly interested in supporting it.

Meanwhile, the extraction and sale of oil, coal and gas, meat production and petrol car companies are so profitable that investors continue to fund them hugely and governments are reluctant to shut them down.

The result has been that from 1973-2015 the percentage of global energy produced by solar panels and wind turbines only increased by 1%.

What needs to change?

Only immediate and radical action in the next decade can save us from climate disaster and refugee crisis. The following must happen:

How can we do this?

The only way to do this is through mass popular action. Here’s how you can help