The Culture and Heritage that Refugees Leave Behind 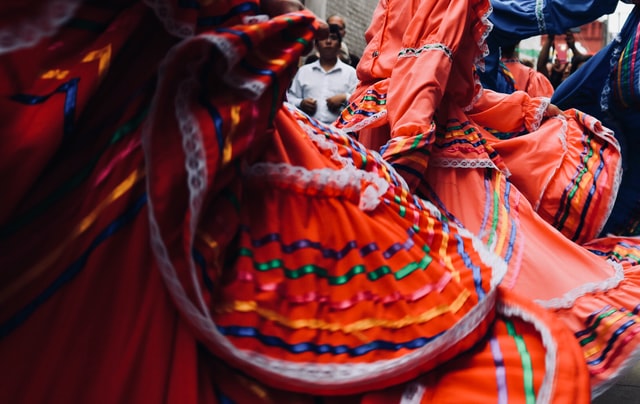 When refugees are forced to flee their countries for their safety, they are also forced to leave behind their homes, jobs and many of their personal possessions. But what is sometimes overlooked, is the loss of the unique culture and heritage of their home country. Sometimes this can lead to cultural bereavement, where in addition to other traumas that refugees face, they must grieve the loss of their native culture.

Researchers from Georgetown University interviewed refugees to find out what it was that they missed most about their former lives. This research highlighted the rich and unique culture that once connected the communities that these refugees came from. For example, one Palestinian man spoke about how he missed sharing Friday evenings with his neighbours, where they would ‘get together and chat, and their stories wouldn’t stop until the middle of the night’.

It is understandable that some refugees may experience a culture shock when arriving in countries such as the UK, where interactions between neighbours tend to be briefer and bonds less strong. Other refugees from Syria spoke about frequenting the markets in Damascus where Syrian food, handmade crafts and jewellery are sold or drinking coffee whilst listening to storytellers and poets who, prior to the conflict, would recount ancient tales in local cafes.

These are just some examples of the cultural heritage that refugees have often been forced to leave behind.

When refugees arrive in their new host country, there is often a strong pressure to conform to this country’s culture at the expense of maintaining their own traditions that have always been integral to their lives.

Researchers have described two processes of integration when refugees (and migrants in general) begin living in a new country: assimilation and acculturation.

Assimilation is when a minority group gradually and eventually loses all the cultural markers that set them apart as an individual group, instead of adopting the culture of a larger group. This integration process is often associated with poorer mental health and psychological well-being and lower self-esteem.

In contrast, acculturation is thought to be a more positive process in which a minority group is able to maintain their cultural traditions and co-exist with the dominant culture.

This is why it is important to celebrate and be respectful of refugee’s cultural traditions and heritage. Many refugees seek to share their home country’s culture using music, food and fashion, and you can show your support for this by supporting refugee-led businesses. For example, Anqa Collective is an online marketplace where you can shop for clothes and other products that have been made by refugees and are often inspired by the culture of their home countries. Similarly, Migrateful is a charity that provides cooking classes (currently online) that are led by refugees so they can share and celebrate their culture through cuisine.

Overall, it should not be overlooked that culture is an important part of all of our identities, and when refugees are living and integrating into a new host culture, they can enrich this society by bringing various parts of their heritage with them.