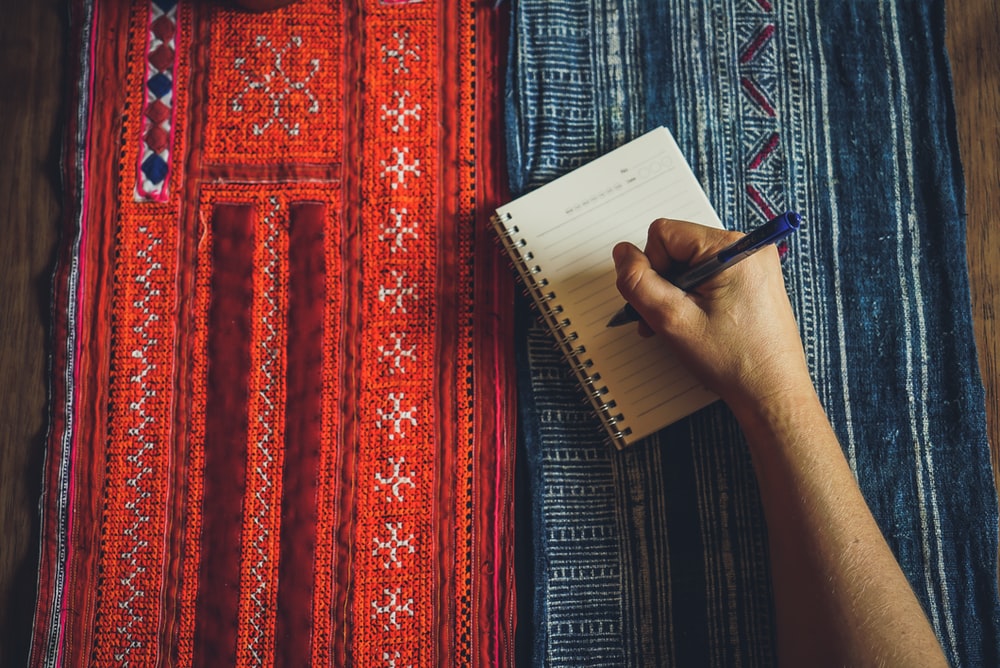 In 1999, the United Nations Educational, Scientific and Cultural Organization (UNESCO) established a day for the celebration of poetry – “World Poetry Day” – to take place annually on the 21st of March.

This year, World Poetry Day coincides with the week that marks 10 years since the start of the Syrian Civil War. Since then, more than 13 million Syrian’s have left their homes, and there are 6.6 million Syrian refugees across the globe.

In line with these two events, it feels appropriate to highlight the achievements of a young poet who was forced from her country of birth due to the Civil War.

Amineh Abou Kerech left Syria in 2012 alongside her family when she was 7 years old. After spending 4 years in Egypt they moved to Oxford in the UK. She had lived in the country for just one year when she entered the Betjeman Poetry Prize. This is a charitable organisation that encourages creativity through writing and also offers an outlet for personal expression by-way-of its yearly competition.

Amineh overcame cultural and language-related differences at school and used poetry as a way to reflect upon and remember her past. Despite these barriers, she won the prestigious Poetry Prize in 2017 with her piece titled “Lament for Syria”.

Her Poem has been showered with accolades, and earlier this week she was invited to read it for UN News on the 10th anniversary of the Syrian Civil War. The UN believes poetry can be a powerful tool for communicating emotions and providing clear pictures through the use of imagination.

“Poetry reaffirms our common humanity by revealing to us that individuals, everywhere in the world, share the same questions and feelings. Poetry is the mainstay of oral tradition and, over centuries, can communicate the innermost values of diverse cultures.”

Through her words, Kerech paints a picture of what Syria truly resembles and removes the notion of it simply being a war-torn nation.

“I didn’t want Syria to be known just for its war. I wanted to communicate the colours, smells, and complexion of my country and our customs.”

You can read ‘Lament for Syria’ below, or listen to Amineh read her poem for UN News here.

Syrian doves croon above my head

their call cries in my eyes.

that will go with my poetry

and not get in the way when I’m thinking,

where soldiers don’t walk over my face.

and make allowances if I burst into tears.

I’m trying to design a City

of Love, Peace, Concord and Virtue,

I hear your moaning

in the cries of the doves.

I hear your screaming cry.

I left your land and merciful soil

And your fragrance of jasmine

I am from Syria

So that it does not get trampled on

From a place where a mother teaches her son not to step on an ant at the end of the day.

From a place where a teenager hides his cigarette from his old brother out of respect.

From a place where old ladies would water jasmine trees at dawn.

From the neighbours’ coffee in the morning

From: after you, aunt; as you wish, uncle; with pleasure, sister…

From a place which endured, which waited, which is still waiting for relief.

I will not write poetry for anyone else.

Can anyone teach me

how to make a homeland?

Heartfelt thanks if you can,

and yours very sincerely.

You can help Syrian families by donating via The UN Refugee Agency.