International Day For The Elimination Of Racial Discrimination, 21March 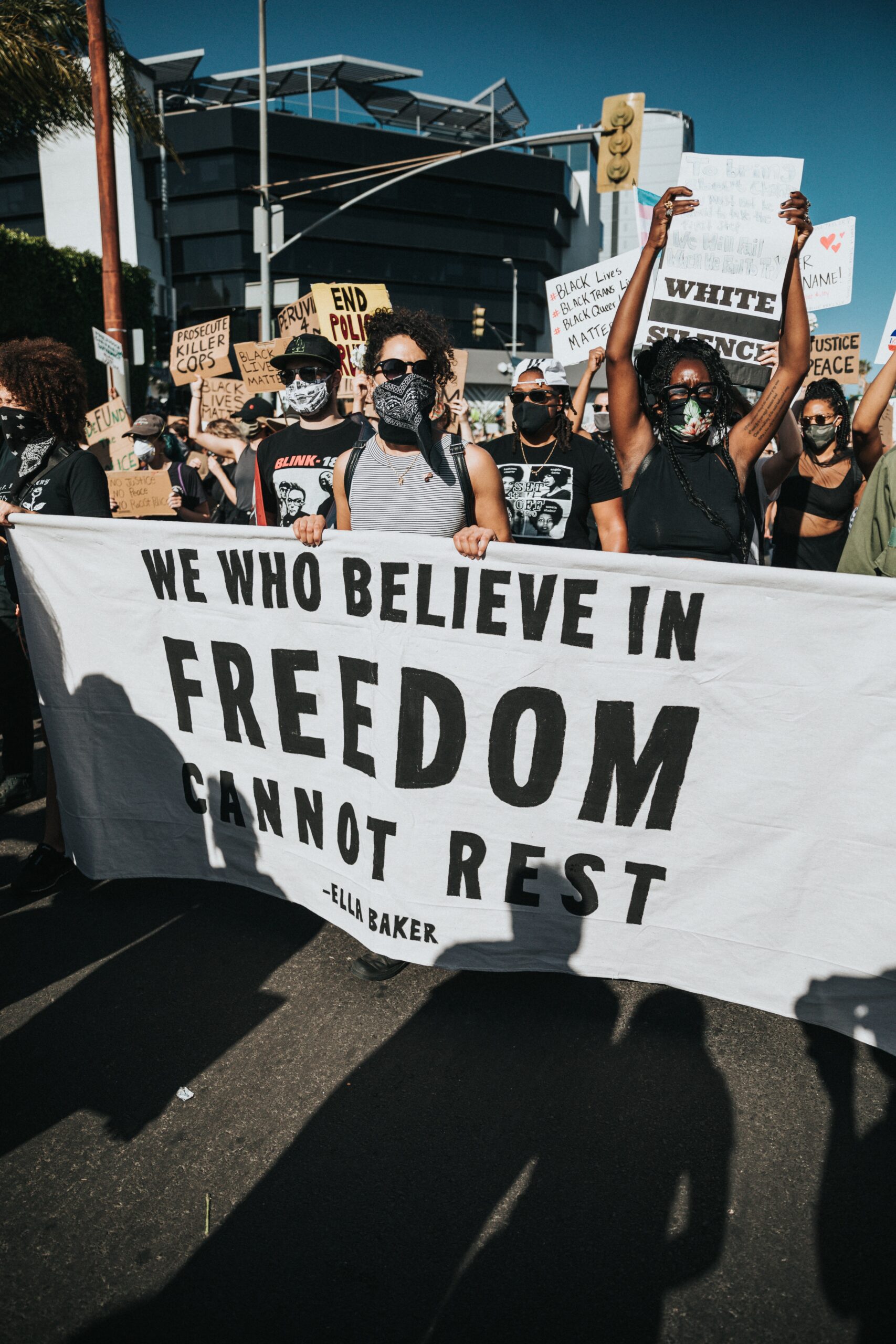 WHAT IS THE INTERNATIONAL DAY FOR THE ELIMINATION OF RACIAL DISCRIMINATION?

The International Day for the Elimination of Racial Discrimination is a day created by the United Nations which aims to stop people being discriminated against because of their race. The UN general assembly called on the international community to increase their efforts to eliminate all forms of racial discrimination.

The day commemorates the lives of those who died to fight for democracy and equal human rights for all in South Africa during the apartheid. On the 21st March 1960, 69 people were killed by the police at a peaceful demonstration in Sharpeville, South Africa. The demonstration took place against the apartheid ‘’pass laws’’ – which required non-European South Africans to carry a passport like document authorizing their presence in restricted areas. As a result of the killings, The International Day for the Elimination of Racial Discrimination was introduced in 1966, to educate the world on tolerance, equality and the rejection of racist stereotypes and discrimination.

Audrey Azoulay, the Director General of United Nations Educational, Scientific and Cultural Organization (UNESCO) has said that on this International Day, UNESCO calls on everyone to ‘’mobilize for equality and dignity’’ and to confront ignorance with knowledge and bigotry with tolerance.

Although the International Day for the Elimination of Racial Discrimination was created as a consequence of discriminatory events that happened over 60 years ago, racial discrimination is still sadly prominent across the world today.

In the midst of the pandemic, the world has begun to reckon with two viruses; one being coronavirus and the second virus being racial discrimination.

The killing of George Floyd, an African American who was recorded suffering at the hands of police officers had sparked awareness of the extent to which black people were discriminated against and treated by the police across the United States. It also paved the way for the rise of Blacks Lives Matter, a movement founded in 2013 whose mission is to fight for equality and eradicate racial discrimination.

The movement #BlackLivesMatter had trended online, with people including celebrities, athletes and politicians all over the world showing their solidary with black people on the injustices and discrimination they face. Protests had taken place in over 60 countries and on all seven continents.

Asian hate crime has also surged during the coronavirus pandemic. Asians across the world have been subject to racial discrimination since the outbreak of COVID-19 and according to a United Nations report, more than 1,800 racist incidents had occurred against Asian Americans between March and May 2020.

WHAT CAN WE DO ELIMINATE RACIAL DISCRIMINATION?

Although racial discrimination is still prevalent today, there is a sense of hope that society has become more attentive to these issues. The tragic killing of George Floyd showed us the power of social media and its ability to highlight issues such as racial discrimination and mobilize people to seek change.

Education will be the key to eliminating racial discrimination and create a society where everybody is treated equally. Organizations such as Sona Circle, who support equality for refugees’ or various other organizations such as Black Lives Matter who seek to fight inequality and injustice for black people, are crucial in educating society on issues that are often portrayed inaccurately by the media or issues that don’t have a significant grasp in the public agenda.

It is our social responsibility as a collective, to ensure we educate one another on core values such as equality, dignity and tolerance, regardless of what race you are. To eliminate racial discrimination, we must promote a significant redistribution of wealth and public funds into poorer communities, guarantee public housing and provide greater income support.

Organizations need your support to ensure they can continue to operate at their most effective capacity in driving for equality and eliminating discrimination in all its forms.

YOU CAN SHOW YOUR SUPPORT TO SONA CIRCLE BY 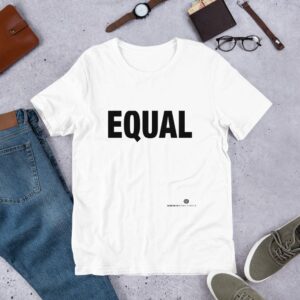