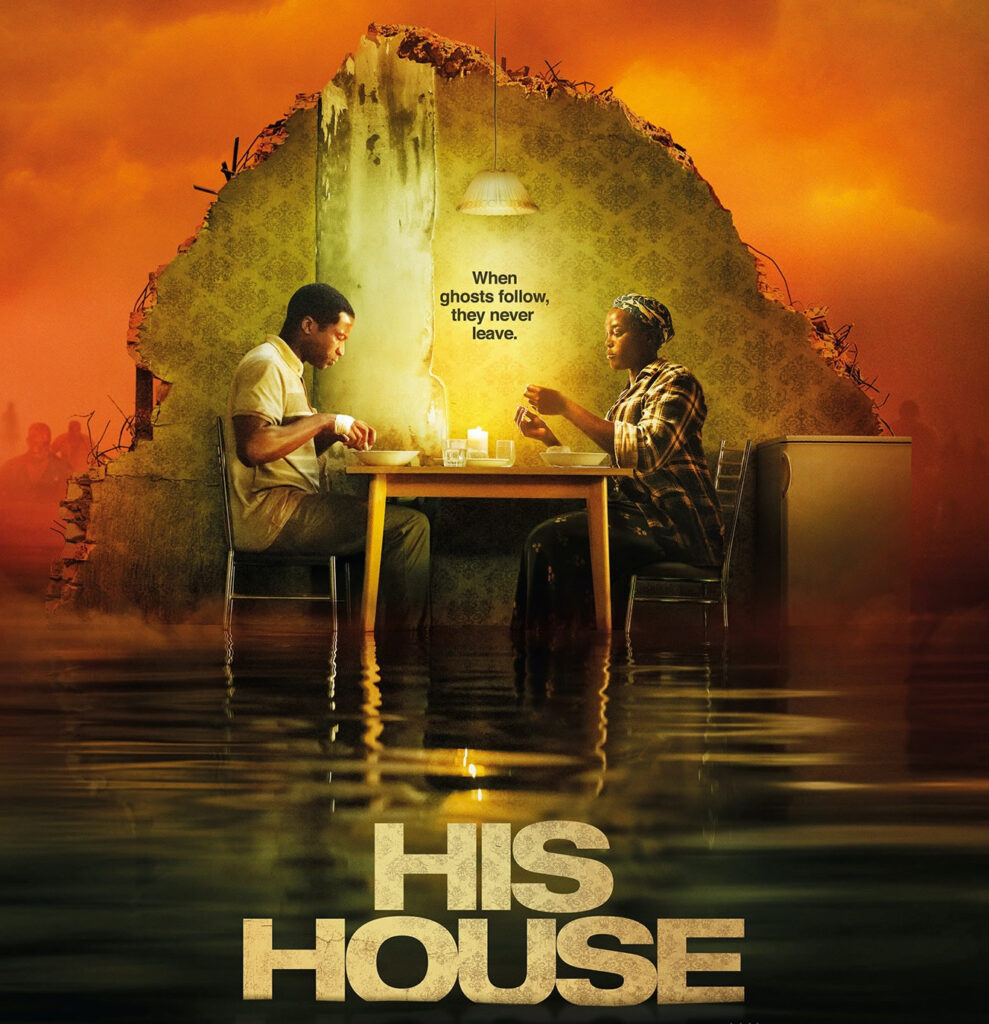 Reading Time: 4 minutes By Linda Arowolo, Sona Circle His House is a film that explores the cost of seeking security from conflict and what you will do to achieve it. It exposes the mental horrors of refugees and can be described as a horror-thriller. It follows Bol and Rial Manjur (played by Wunmi Mosaku and Sopé Dìrísù), a […]

International Day For The Elimination Of Racial Discrimination, 21March 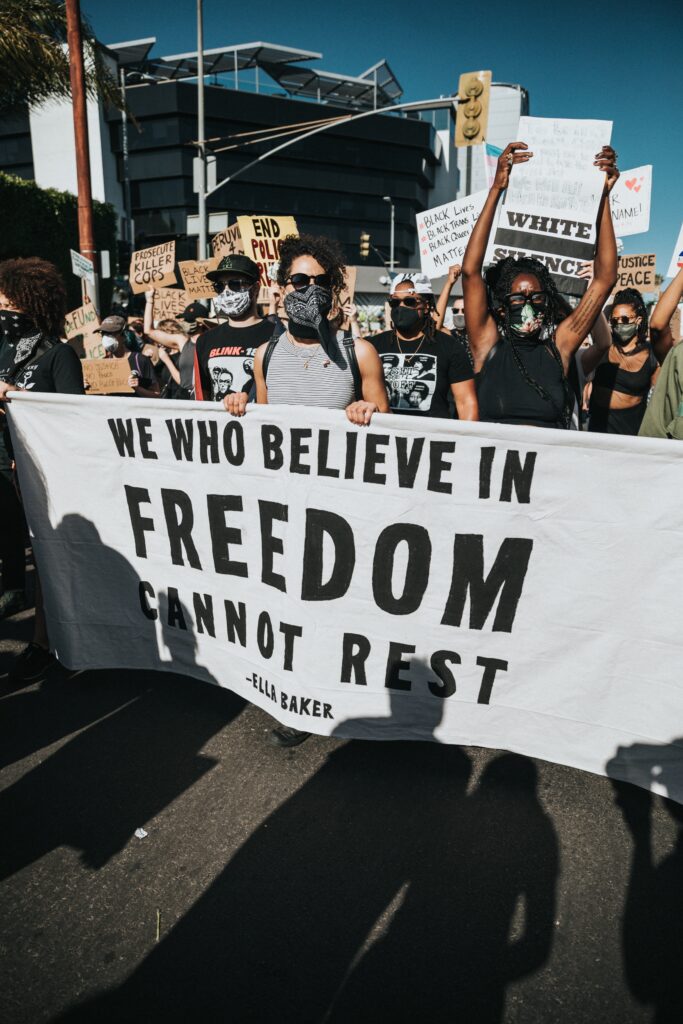