Lift the Ban Campaign: A Campaign Lobbying for Asylum Seekers’ Right to Work in the UK 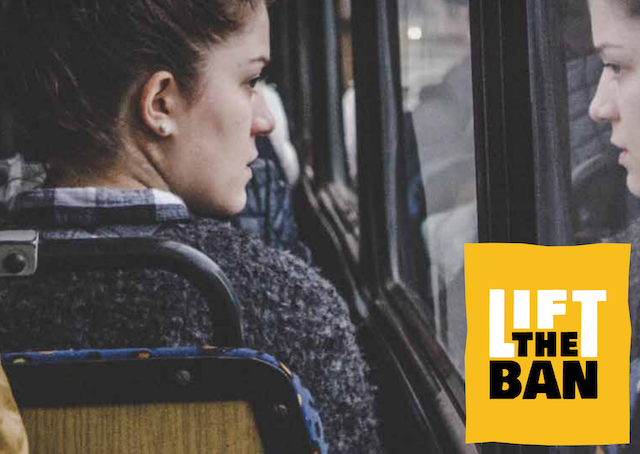