Ode to London: The Melting Pot 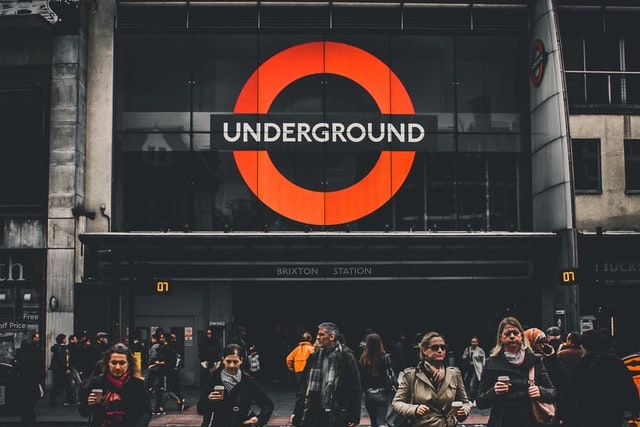 For millennia, London has welcomed people across the globe to live together in the same city.

Central to London’s development was the influence of early Roman, Viking and Norman traders. In more recent times, the city has accommodated many; from the famed Windrush generation to EU migrants.

However, forced migration has also been as influential in shaping its streets. Generations of refugees have been hosted in the city, which can trace its roots to the Middle Ages, with Huguenots seeking freedom from religious persecution. These various patterns of immigration to the city have each left their own unique influence. Migration continues to form a huge part of the city’s impressive history and dynamic present.

With every one in three Londoners born abroad, the city is truly international. Due to this multiculturalism, London is considered to be a melting pot, whereby native Londoner’s mix with those of many backgrounds but are all united by the city’s common culture.

The city’s ethnically diverse population draws many to settle in London. What makes London so significant; is this cosmopolitan nature.

Due to its international outlook, and wealth of opportunity, the city has been branded as a global centre, attracting many to migrate here.

Access to internationally renowned universities such as the London School of Economics, University College London and Kings College London, help improve Londoners’ employment prospects and broaden their horizons in both the public and private sectors.

London is the nation’s nerve centre. The city boasts world-leading opportunities, particularly in the financial, legal and media sectors. With the success of various generations of migrants, many are hopeful they too can thrive in the city.

Indeed, the capital’s status, particularly its cultural presence, is defined by the contributions of an ethnically diverse population.

With each nationality that moves to London, each adds their own unique flavour to the city’s melting pot. London’s renowned culinary scene owes greatly to the contributions of immigrants. Bengali curries, Chinese dumplings and Turkish kebabs are as much of a London staple as the British Sunday roast.

The capital’s diverse cultural makeup makes for a vibrant cultural calendar. The annual Notting Hill Carnival has its origins in the Afro-Caribbean community and is one of London’s most beloved festivals.

A testament to London’s successful micro-culture is the influence it has on shaping the rest of the nation.

Indeed, many British innovations can often be traced to the capital. However, London is not the only diverse city in the nation, with similar cities adding to the UK’s multicultural tradition. Birmingham, Leicester, Manchester and Bradford all present a model for ethnic diversity which echoes the success of London.

With its vibrant past, vast opportunities and multicultural community, London’s melting pot status will continue to attract migrants to the city. London’s heritage of welcoming migrants and particularly refugees has created an atmosphere which encourages further ethnic diversity.

In an international city, London has evolved with the contributions of its rapidly changing demographics.

London does not just welcome migration, but is defined by it.