Refugees Impact on the Tech Industry 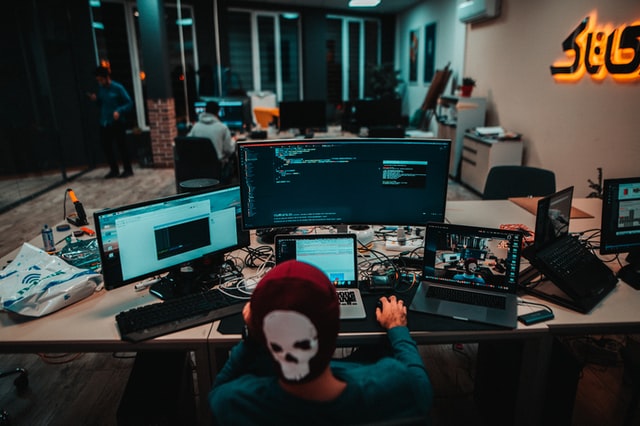 In the 21st century, technology is present in all facets of our lives. The tech industry has become one of the most lucrative sectors in our economy and is home to some of the world’s most successful firms. From Silicon Valley to bedroom studios, refugees have and continue to play an important role in this influential sector.

Today, we take many of our advancements for granted, but we are indebted to the talent of its creators.

Indeed, the development of the Internet owes greatly to the efforts of pioneering refugees.

One of these innovations was the creation of the search engine, Google, which has become synonymous for the internet itself. Born from the experimentation of two Stanford students, the search engine Google revolutionised the way in which we access information.

After fleeing the former USSR due to anti-Semitism, Sergey Brin was part of the duo behind a wide range of tech projects from the translation service, Google Translate to the mapping service Google Earth. The company later became a part of the duo’s technology conglomerate, Alphabet which remains one of the most profitable companies on earth.

Refugee businesses have not only enhanced the economy, but helped to cause societal change.

Today’s tech visionaries follow on from the ambitions of their earlier counterparts. Indeed, the tech industry’s emphasis on employee welfare in the fun-loving workplaces like the Google HQ, with its free restaurants, slides and bowling alleys stem from its humble beginnings.

Early societal innovation included increased female empowerment within the industry thanks to refugees like Stephanie Shirley.

From an early age, Shirley showed great perseverance when she strived to create a new life in her adopted England after fleeing Nazi Germany to escape persecution. Frustrated at gender inequality within the tech industry, Shirley was inspired to create the majority female-led, Freelance Programmers in 1962.

Shirley was a trailblazer in creating reemployment in a male dominated field at a time when marriage and childbirth signaled the end of a women’s career.

The company had a unique workplace culture adopting progressive practices such as home working, profit-sharing and job-sharing. These practices in the tech industry pioneered by Shirley would be adopted by a wider business culture, creating a more equal and convenient workplaces

The wider spread of refugee efforts in the tech industry is clear in their influence on the public domain.

The valuable research committed by refugee entrepreneurs has been used to inform others, particularly in academia about various technological concerns.

One of these figures is Hungarian refugee, Andrew Grove, who found success in helping to start up microchip firm, Intel, following his settlement in America after the Hungarian Revolution.

Whilst at Intel, Grove also wrote numerous publications on business management, physics and computing with a particular research interest in semiconductors, an important part of many electrical devices. His research particularly on the ‘Objectives and Key Results’ model of business management model has influenced subsequent tech entrepreneurs including the billionaire investor John Doerr.

In an increasingly technological world, the work of refugees continues to shape our lives.

Refugees have made important contributions to the management, innovation and impact of the tech industry. Additionally, these refugee tech giants have inspired the next generation to create a better world. The next Sergey Brin’s are already behind their computer screens developing innovative technology to solve our future problems.