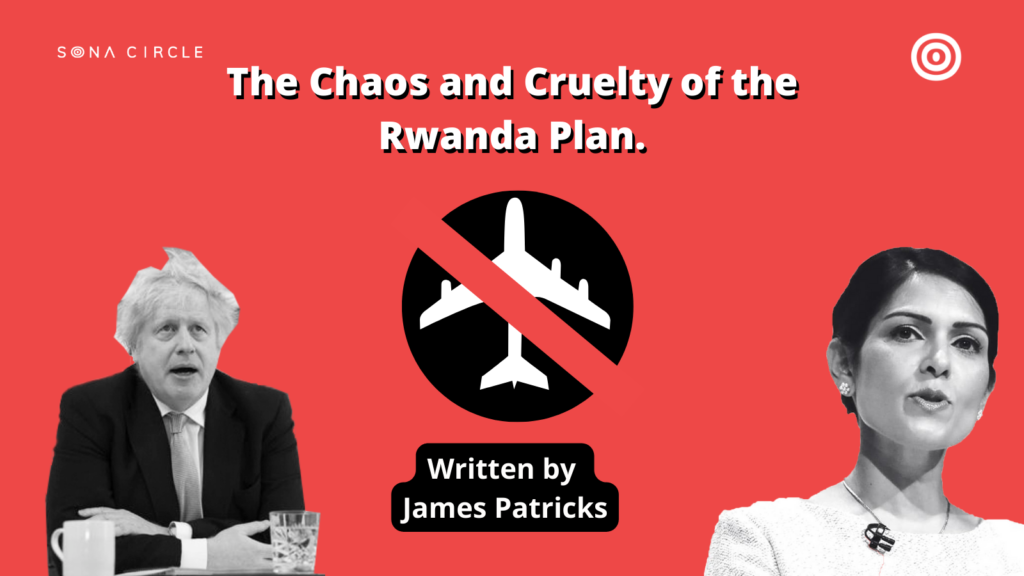 Reading Time: 3 minutes Written by James Patricks, Sona Circle 17/06/22   It’s no coincidence that the Prime Minister’s ethics advisor resigned just a day after a flight taking refugees to Rwanda was set to chart by Privilege Style airlines, an ironic name given the circumstances.   The Rwanda flight was thankfully grounded after each detainee launched legal disputes […]

Don’t fall for the Government’s lies this Pride Month 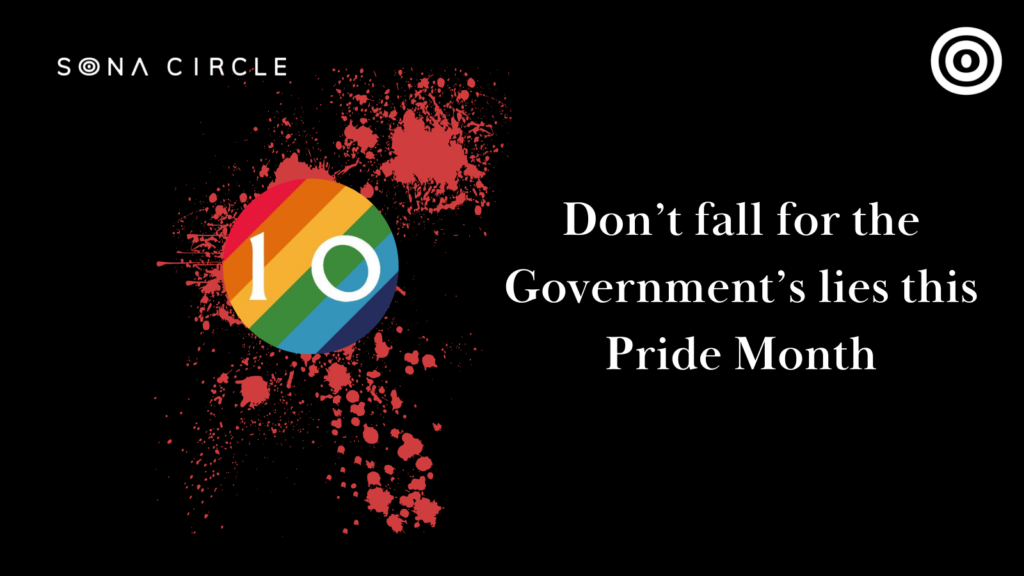 Reading Time: 2 minutes Written by James Patricks, Sona Circle 06/06/22   Every June it’s the same. The same companies post their same slogans. One multinational corporation will make a big gaff which everyone will laugh at. However, it’s easy to forget how the same wet platitudes are made by our own Government. The official 10 Downing Street has […] 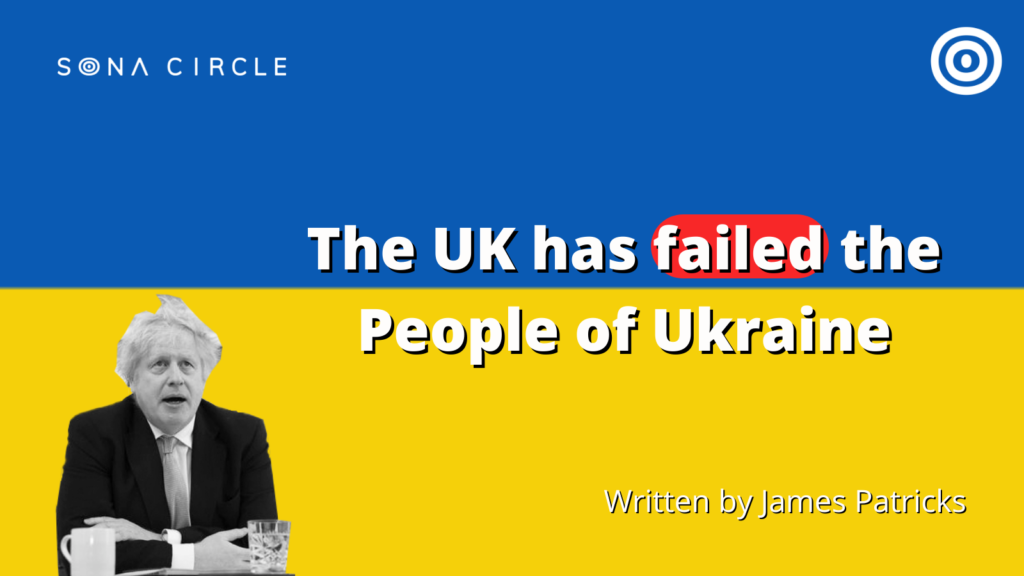 ‘Fairness’? A response to the UK Government’s Rwanda asylum plan 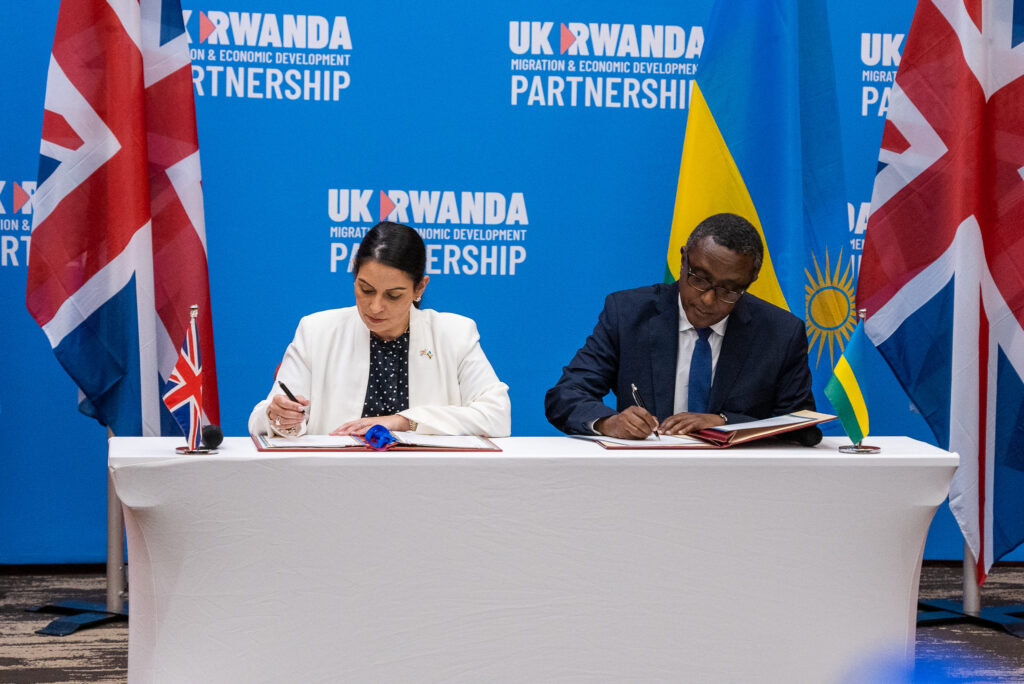 Reading Time: 4 minutes Written by Hannah Munday, Sona Circle 04/05/22   Fairness, defined by the Cambridge English Dictionary, is “the quality of treating people equally or in a way that is right or reasonable.” According to the Oxford equivalent, it was archaically used to denote ‘gentleness; kindness’, ‘sometimes contrasted with foulness’. Fairness, was also the word chosen by UK […]